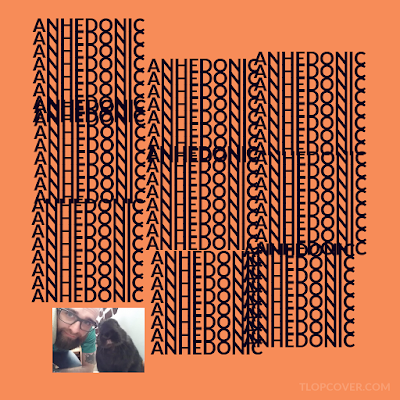 Despite how often I complain about the state of contemporary popular music, I seemed to be able to put this second collection of songs I've legitimately enjoyed together rather quickly.

But maybe that's just because we are beyond the halfway point for the year. Maybe there's more to choose from after a slow start. After all, it did take six months for me to cobble together the first 2016 mixtape.

I went for quality and not quantity on this one. There were some songs that I wasn't 100% sold on, and therefore just didn't make the cut.

Also, it's not every day, or ever, really, that this blog gets to be the place to premiere new music. But with this tape, that is the case. I am pleased to report that the final track on this collection is a brand new song by Joe Goodkin, taken from this forthcoming sophomore EP, Record of Loss, which is expected to be released this fall.

This debut EP, Record of Life, was one of my favorite releases from last year, and in June, he released the first single from his new joint, then kindly offered to share the whole effort with me (it is incredible, by the way.) When I asked if he'd be down to have something included on this new tape, he said he'd be honored.