A Foul Tasting Medicine - a 2016 mixtape 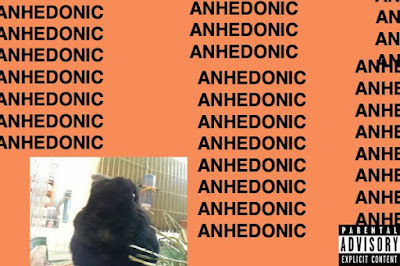 It only took six months, but I was finally able to cobble together a mix of 13 songs that came out this year that I genuinely like, or that had an impact on me. Please note that I did have to take some liberties with the inclusion of the Heatmiser version of "Christian Brothers." That surfaced online in 2013, but wasn't officially released commercially until this year, included on the soundtrack to Heaven Adores You.

It either says a lot about where I am at right now, the state of contemporary popular music in 2016, or a little of both, that it took me six months to find enough material to make a mix that ran over an hour.