I’m uncertain when, exactly, but it would have been toward the end of the summer, or beginning of the autumn, that I was introduced to Beatrice Laus, the singer and songwriter who performs under the name Beabadoobee. There were two introductions, really, and then a converge of recognition.   The first probably came from seeing 1 the name Beabadoobee attached to the song “Death Bed (Coffee For Your Head),” performed by the Canadian rapper Powfu . “Death Bed” is more or less structured around a pitched shifted sample from Laus’ first single, “Coffee,” a charming, borderline whimsical acoustic track released in 2017, when she was still a teenager. “Death Bed,” originally released last year, became what young people would refer to as a ‘viral sensation’ when it caught traction via the social media 2 platform TikTok, eventually going on to become a platinum single in the United States. Following the release of her early singles, Laus issued four EPs between 2018 and 2019, culminating in m
Post a Comment
Read more 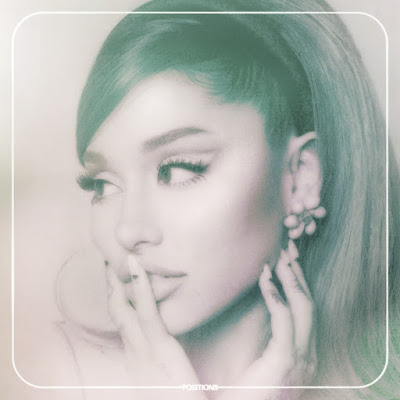 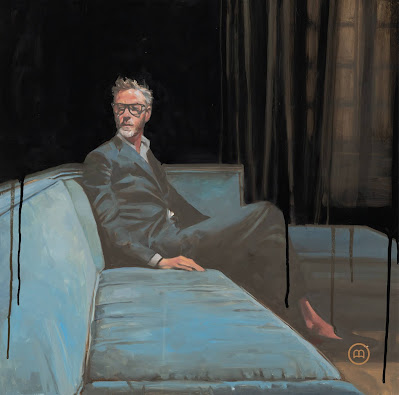