It’s been a minute since we have heard anything from the Bridgetown Records gawd Kevin Greenspon—but it looks like that minute is up with the release of the June 2016 batch of cassettes.

In a sharp contrast from the usual fare from the label (ambient, experimental, lo-fi) Greenspon has assembled a batch of three tapes connected by one thing: the piano. 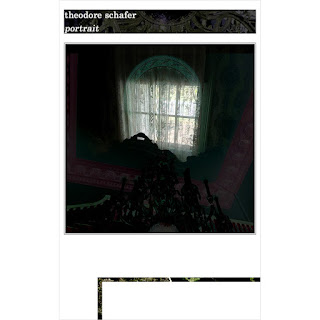 Portrait by Theodore Schafer
Creating a post-Basinski environment with the two pieces included on Portrait, they are each exactly ten minutes in length, and they sound like they were recorded on a broken Walkman in a cavernous practice room on an old, out of tune piano—but this only adds to the evocative, compelling nature of each composition.

“Garden Loop” begins on, and never really leaves, its somber, melancholic tone—it’s a serious affair that unravels dramatically as the notes continue to swirl around you; meanwhile, Portrait’s b-side, “Nola,” takes an even darker, more ominous turn, with the resonating rumble that is present throughout much of the piece as pensive and measured notes ripple out through the ether that is created.

On both pieces, the tape hiss from the recording is as much of an instrument as the piano itself, giving Portrait an unnerving, dream-like quality that is difficult to shake after you’ve finished listening. 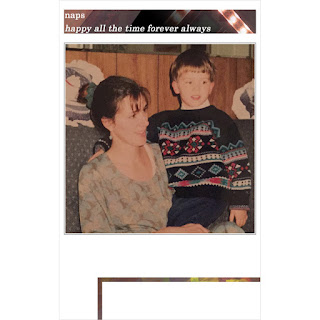 Happy All The Time ForeverAlways by Naps
The more charming and whimsical of the three releases, Naps is the work of Jason Calhoun, who previously released a Bridgetown effort under the moniker Paper Armies.

Clocking in at, like, 20 minutes total, Calhoun uses a broken-sounding toy keyboard for all ten tracks on the album, adding to the whimsy and charm, but also giving it a kind of a sad feeling as well—specifically on the melancholic progression of the very aptly titled “Happy,” or the bittersweet nostalgic feeling of the twinkling “Headache.”

Based on Calhoun’s choice of instrument, I wasn’t quite sure what to make of Happy All The Time during my first listen, but it’s the kind of album that reveals itself to you slowly over time. If you let it, it becomes the kind of soundtrack you would want to have while looking through old photographs, or recalling a specific memory from your childhood. 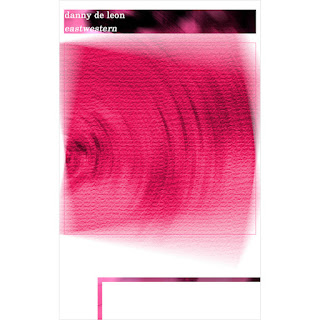 Eastwestern, by Danny De Leon
The most theatrical sounding, but also the most straightforward of the trio is De Leon’s Eastwestern—it’s what you think of when you probably think of “piano music.”

Comprised of six pieces, each of them boasts big, powerful sounding open chords, each of them becoming more dramatic in nature as the album progresses. Throughout, De Leon shows command of the instrument—not performing with virtuosity, but with a definite flare that resonates through the music, like on the slightly less somber sounding and slightly more accessible piece “Brain Shivers.”

In a world dominated by contemporary popular music, it’s incredibly refreshing to hear something like Eastwestern (what I guess is commonly called “modern classical”), especially to hear it released via an independent cassette label.

Released as a batch, because that’s what Greenspon commonly does with Bridgetown efforts, the trio of cassettes obviously work very well together given their common thread, but they also are strong enough to each stand on their own when consumed separately, with each artist providing their own and very different take on what “piano music” is to them and what it can mean in 2016.