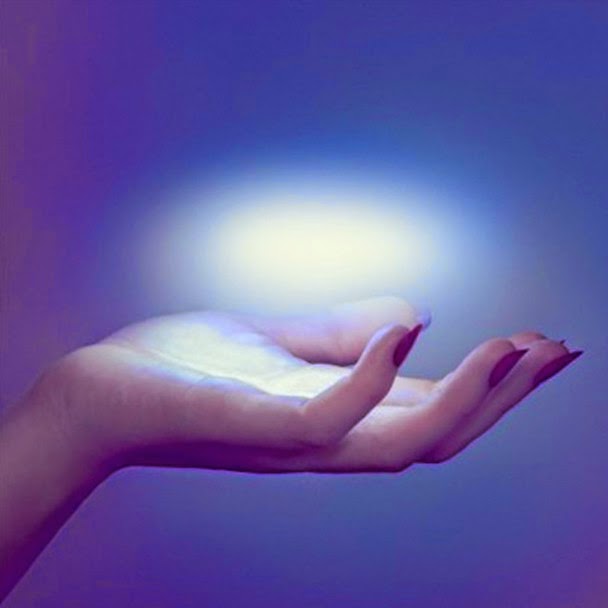 I seriously couldn’t even begin to find enough .gifs of yawning animals to accurately describe my level of interest in listening to a new album by Spoon in the year 2014.

First, I should give a special shout out to my bearded brethren at Bearded Gentlemen Music, who were kind enough to circulate their promo copy amongst their stable of contributing writers, even though someone had already volunteered to write a review of it. Personally, I would not have volunteered for writing a piece an album like this on a site like theirs—I’ve learned that I should only contribute positive reviews to BGM, because when I don’t like something that is widely loved on the internet, the internet lets me know how wrong I am and how shitty of a writer I am, and I don’t have time for that triflin’ ol’ bullshit right now, you feel me?

Anyway, like most young people, I used to fuck with Spoon. I mean, in the big heyday of indie rock, in the mid-2000s, who didn’t? Right? Right. It took me a while to warm up to them completely for some reason, but by the time Gimme Fiction hit, and “I Turn My Camera On” was blowing up, I was down, and I started to sift through their back catalog. And I mean there is no denying that Kill The Moonlight is a relatively solid album still, and that a song like “Everything Hits At Once” is still incredible, well after a decade.

But here’s the deal—Spoon primarily operate in a specific comfort zone that they rarely leave. Peaking with 2007’s Ga Ga Ga Ga Ga, I feel like Britt Daniel and company may have run out of steam, and more importantly, run out of new ideas. These two problems were the crux of the matter with their incredibly tepid and largely forgettable 2010 album, Transference. It was then that I realized that maybe Spoon weren’t so much a “one trick pony,” but that I was getting to a point in my life that their brand of indie rock music wasn’t speaking volumes to me the way it did when I was fresh out of college—it’s not really the kind of music that grows with you. Or at least it didn’t for me. And certainly their stunted style of music doesn’t help in that department, either.

And I want to emphasize their “specific brand of indie rock,” because Spoon sure settled into a very specific sound early on—larynx shredding vocals courtesy of Mr. Daniel, punchy sounding percussion, an overall ramshackle, jangly feeling, big strummy electric guitars, Beatle-esq piano, handclaps and tambourines, and a sense of humor BUT also the ability to take themselves too seriously. Up until 2007, these elements obviously worked in their favor, often with excellent (or at least tolerable) results, but after that, it all kind of came up flat and uninteresting.

So now here we are—four years later, and Spoon have reunited after a relatively lengthy hiatus, are on a new label (Lomo Vista), and are back with a new album, They Want My Soul. At first glance, as soon as this record starts, one would get the impression that in four years, Spoon did not grow as a band, because the album’s opening track, and lead single, “Rent I Pay,” sounds exactly like a Spoon song (with many of the aforementioned elements I listed above.) Also, its title is alarmingly similar to a 2006 single the band contributed to the film Stranger Than Fiction—“The Book I Write.”

“The Book I Write.” “The Rent I Pay.” What’s the difference, really?

Then later, on the admittedly catchy “Do You,” the band seems like they have grounds to sue themselves for sounding like…well…themselves. The similarities between “Do You,” and “The Book I Write” are incredible actually.

Much has been made of Spoon’s decision to work with outside producers on They Want My Soul—choosing both Joe Chiccarelli and Dave Fridmann to man the boards this time out. In listening to an advance copy, without liner notes and production credits included, it’s tough to tell who exactly produced what, but what I will say is that this is a record that Dave Fridmann CLEARLY had his hands all over.

Fridmann is best known for his work as the go-to guy for, like, every Flaming Lips album, but he has also worked on Wheat’s second LP Hope and Adams, as well as some of their third album, Per Second, Per Second, Per Second….Every Second. (and numerous other “indie” albums.) You can hear is affinity for compressed, blown-out percussion right out of the gate on “Rent I Pay,” and his penchant for layered atmospherics throughout. I will say that one of the few strengths of this record is the neat studio trickery achieved on nearly every song—this record sounds like it cost a small fortune, so it is also an interesting turn of events that the band decided to leave their longtime label Merge Records, in favor of the upstart indie (though distributed by a major label) Lomo Vista (also home to St. Vincent.) It seems worth noting that working with Merge pretty much saved them after an ill-fated flirtation with a major label in 2000, and also made them who they are today.

They Want My Soul is kind of like a big-budget summer blockbuster—at first, it seems really dense because of all the special effects, but the deeper you get into it, you realize how basic it is. There’s nothing really that deep or meaningful on this record; but that’s also not what Spoon do. I get the impression that due to the band’s four-year absence, people are looking at They Want My Soul as some kind of “return to form” or rejuvenation for the band. So don’t get it twisted—this is still a Spoon album. It sounds a little more innovative than Transference, but it’s nothing groundbreaking. It’s just the same indie rock theatrics, dressed up in different clothing (possibly more expensive) clothing this time around.

They Want My Soul is not a terrible record; and for all of its fancy production trappings and weird sounds underlying in the mix, it certainly is accessible to the casual fan of the band that can name the singles they’ve heard on Public Radio. I mean, who are we kidding here? Spoon is Public Radio “Rock” Music. This is slightly more interesting than shit like Real Estate, or The War on Drugs, of whatever else radio stations like The Current have been shoveling your way this year—but there is exponentially more interesting music in the world.

Britt Daniel still knows how to write a catchy pop song—“The Underdog,” in 2007 was a clear indication of what they were capable of. Both singles are infectious, but that doesn’t make them good songs—and of the two, “Do You,” is far better, just based on the music alone. And this album has moments—the album’s closing track, “New York Kiss” is its finest song, right down to its New Wave-synth leanings, and the fact that you can hear the band attempting to tread some kind of line between melancholy and hope. And there are other times throughout where I found myself thinking, “Oh that sounds pleasant,” but again, “pleasant” doesn’t mean memorable or captivating, and They Want My Soul is not really the kind of album I’d ever be moved to put on and listen to on my own time.

Hell, I actually haven’t sat down and listened to a Spoon record in probably three years or more.

In the final, anthematic moments of “New York Kiss,” Daniel says, “But now I know no other time. Right now I know no other place. I say good night,” as if it is a slight wink to the listener. Pushing nearly twenty years in the game, with over ten of those as an (indie) household name, I don’t think Spoon are out to win new fans. They Want My Soul is an effort that gives long time fans of the band exactly what they probably want—another album by Spoon that sounds, more or less, like an album by Spoon.

They Want My Soul arrives Tuesday via Lomo Vista.