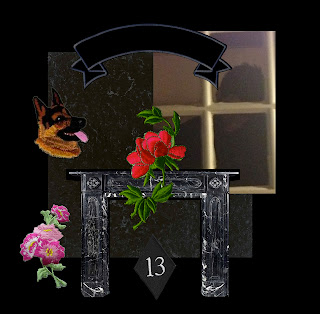 Is it too early in the year to dub something “Song of The Year?”

Perhaps. It is only February, and there are still ten months to go, but this song, for many reasons, is a strong contender for that title.

If anyone who is reading this knows me personally, they know my profound attachment to the music of How to Dress Well. Tom Krell’s genre defying blend of lo-fi ascetics, deconstructed 90s R&B, and raw human emotion have changed my life in ways that I’m probably not even capable of comprehending. 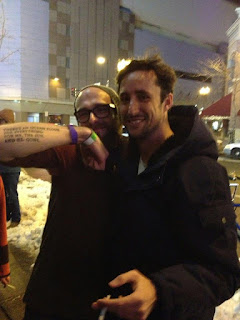 “Don’t Say No” could be looked at as the beginning of a victory lap for Krell, after the 2012 he had. Produced by Los Angeles beat maker Shlohmo, it’s the lead track off of Shlohmo’s forthcoming EP Laid Out. The pairing of these two artists makes perfect sense—Shlohmo’s dark, atmospheric beats create an outstanding backdrop for Krell’s vocals, which are produced very well, and are at times, found almost at the forefront of the song, continuing the sound from How to Dress Well’s 2012 effort Total Loss.


The song itself has a very slow, D’Angelo-esq vibe to it, covered later with warm synth drones, and waves of heavily distorted guitar. Within the final third of the track, Krells vocals reverberate, and become swallowed up in a squall of distortion that overtakes the song—similar to Krell’s early work found on his self-released recordings, and his debut Love Remains. Musically, this is has a “big” sound on it—and while it is similar to the music Krell has crafted on his own, it has Shlomo’s distinctive production techniques and sounds all over it.

“Don’t Say No” is as poignantly charged as anything on Total Loss. The Laid Out EP promises to be an excellent listen, and as Krell begins work on the third How to Dress Well album, it’s nice to hear something from him so early in the year.

Shlohmo's Laid Out EP is available digitally on March 4th, co-released by Friends of Friends an We Did It. It will be released on limited edition vinyl on April 2nd. You can pre-order it from Friends of Friends, where you can also hear another outstanding track from the effort, "Later."