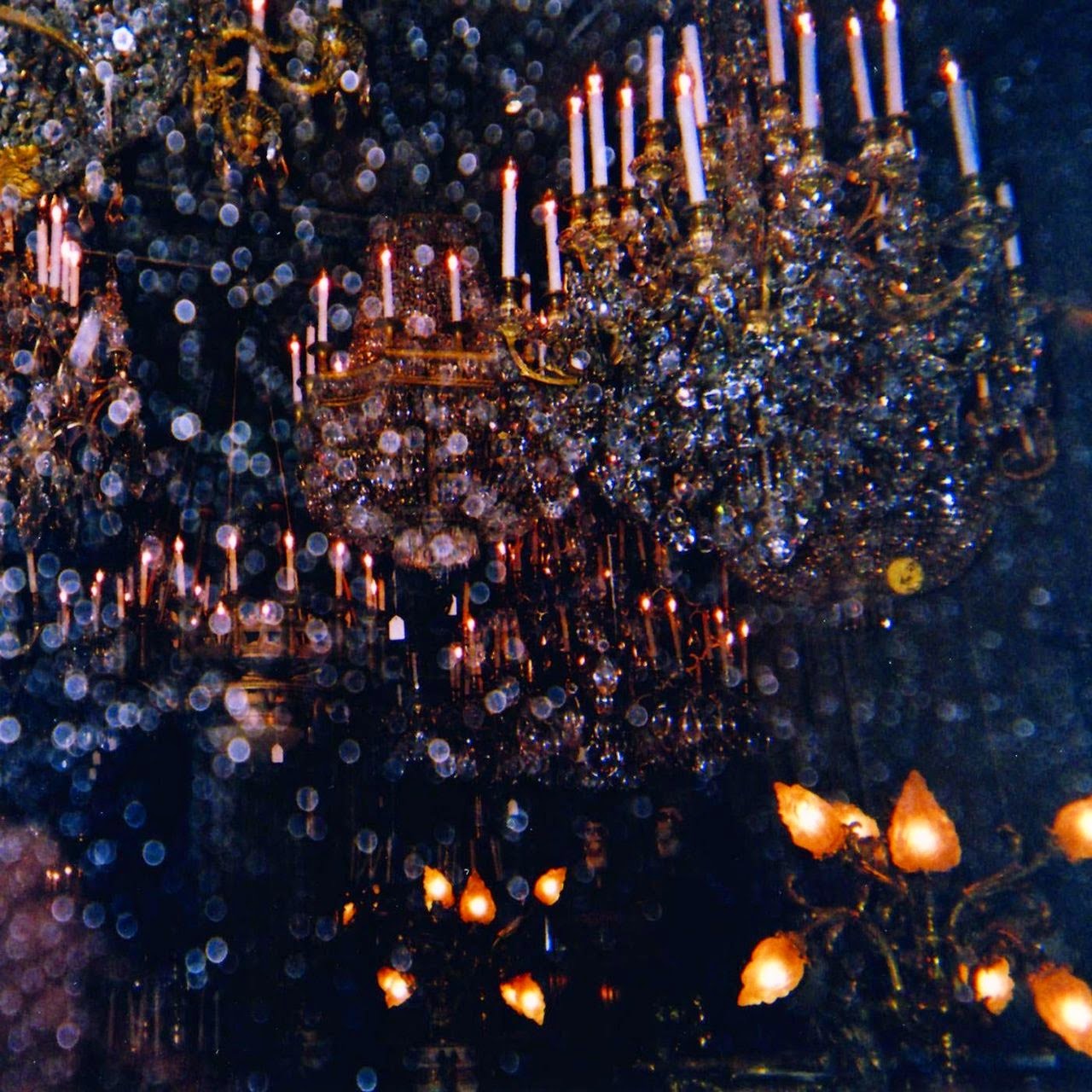 The idea of Kozelek releasing a holiday album first seems like a joke. How many indie musicians do you know decide, in the sunset of their career, to record a Christmas record?  It’s really not that out of place, however, if you were aware of his Little Drummer Boy and White Christmas live albums released over a decade ago. And sure, his piss take version of “White Christmas” is less than two-minutes long and the guitar is out of tune, but whatever—dude named his shitty live album after the song. Dude just apparently loves the holidays.

My disdain and displeasure for Mark Kozelek is well documented at this point, so I went into listening to Mark Kozelek Sings Christmas Carols with a bit of a preconceived notion not to like it. That notion changed dramatically after hearing the album’s first (and best) song—his take on the infamous “Christmastime is Here.”

Long gone are the gently brushed drums and piano twinklings of the Vince Guaraldi version we’re all familiar with. It’s replaced, of course (OF COURSE) with Kozelek’s nylon-string acoustic guitar finger plucking. But somehow, amazingly, it works. His morose, world weary voice, and the hypnotic runs of string plucking lend themselves incredibly well to the flat out hopelessness that the original tries to convey.

Recently at a concert in Duluth, Kozelek tried to assure the crowd that he’s a funny guy. Maybe we just don’t understand his sense of humor, you know? In one of his few tongue in cheek moments, when he gets to the Charlie Brown and Linus dialog on “Christmastime is Here,” he goes for it—Koz, of course, taking the role of Charlie Brown; someone else in the room with him filling in as Linus. It’s a little tough to hear through the guitar, but its honestly brilliant when his buddy says, “Of all the Mark Kozelek’s in the world, you are the Mark Kozlekiest.”

Kozlek closes out the album with a cover of “The Christmas Song,” surprisingly not played on the nylon-string acoustic guitar, but with a piano. It has a bit of a lounge singery, restrained jauntiness to it that (also surprisingly) works. It’s like imagining your drunk uncle at a family holiday gathering. After he is done leering at the young women in the room, and after he’s had a few too many scotch and sodas to drink, someone says, “Uncle Mark play us a song, please?” And Uncle Mark concedes, sitting down at the piano bench, effortlessly making his way through the Nat King Cole classic.

Oh but wait you guys. You see there are 14 songs on this album and I’ve only talked about two of them.

And there’s a reason for that.

I hesitate to say that the other 12 songs on Mark Kozelek Sings Christmas Carols are insufferable. Because they aren’t. I mean, most of them aren’t anyway. I guess some of them are—the a capella arrangements of “God Rest Ye Merry Gentlmen” and “O Come All Ye Faithful” leave a lot to be desired; and the nylon string shuffle of “Do You Hear What I Hear?” grows tiresome the moment it begins.

Obviously Kozelek’s morose, weary voice has worn out its welcome with me—he was capable of singing at one point in recent memory. I mean, god damn, he cannot hit the notes in “Silent Night,” and kind of messes up the guitar too when his voice falters. And I mean, while we’re at it, the acoustic guitar act that he’s been milking for the last five years could really just go away any minute now and I’d be fine with that. But here’s the thing: this album walks an incredibly tight line between being both interesting and irritating, at the same time.

There’s something about what a sad bastard Mark Kozelek is that makes his somber take on Christmas music very fitting. Like many of these songs would not seem out of place as the soundtrack to a movie about someone who hates the holidays. Or, they would not seem out of place sondtracking my life leading up to the holidays. Except, I can’t see myself sitting down to listen to this, or putting this CD into a rotation with my wife’s Manheim Steamroller holiday albums. Even though many of the songs are short, the album as a whole grows exceedingly long, and tests your patience. And by the time the end arrives, the whole thing comes off as a novelty—and the novelty wears off quickly.

Though, PS—that cover art is dope. I mos def fucks with that. And if this were just a two-song 7” single including “Christmastime is Here” and “The Christmas Song,” I would have had no problem throwing money at Mark Kozelek—something I haven’t done since the summer of 2010.

Mark Kozelek Sings Christmas Carols is out now, via the gawd's own Caldo Verde.