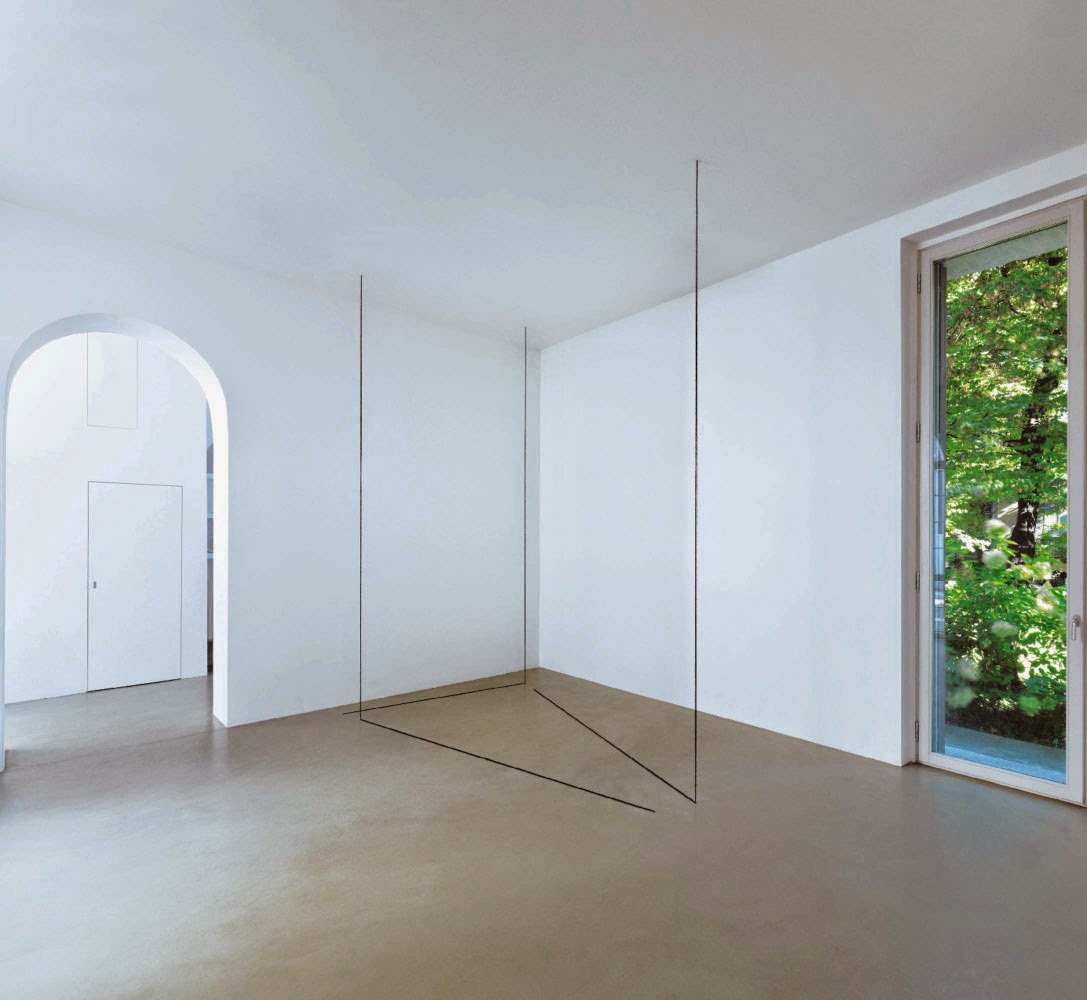 This seems to happen when I think about writing a review of the next installment in the Air Texture series. The fact that it’s a two disc compilation becomes a little overwhelming, and I’m not really sure where to begin with it. It happened last year, around this very same time of year, with the third in the series. Which I believe I hastily attempted to review and lumped it in with another review of another ambient/experimental compilation (Ghostly’s SSM: Opiate.)

The just released fourth Air Texture compilation proves to be the series’ most consistent to date; working toward creating a cohesive feeling throughout the two discs.

The Air Texture compilations take two electronic/ambient/experimental artists, and they are each then responsible of curating the material for their disc. These collections are great ways to slowly wade into the genre—standouts from the past included “I Remember When” by Arc of Doves on the very first collection, and “At A Loss,” by Brian McBride, from the 2012 edition.

While there usually isn’t a bad song on the collections, there are obviously moments that are more successful than others. What is interesting about Air Texture IV is that practically working in tandem, curators Steve Hauschildt and BNJMN mix over two hours of unobtrusive, ambient soundscapes. I stop short of saying that it’s “relaxing,” because that makes it seem like you’ve got a copy of that “As Seen on TV” thing Pure Moods on your hands. And you don’t. So don’t worry.

But what it isn’t is, like a lot of the other ambient/experimental music I listen to—it’s not as comforting or reassuring on the psyche. It just is. It’s there. And that’s neither good nor bad.

The real issue with Air Texture IV is that the tracks selected are so similar in tone and structure, it’s tough to tell when one has stopped and another has started. Which is both a blessing and a curse for this collection. In the past, these have been a little all over the place with style and feeling. So the cohesive nature of this collection is appreciated. But at the same time, a little variation would have been, you know, nice.

The mission statement is right out of the gate on the first disc, with Hauschildt’s own “Watertowers,” which glistens with delicate piano and synth swirls—this kind of feeling is keeps up throughout the running time of his collection. It’s a beautiful, quiet, contemplative restraint that is both charming to listen to but at the same time, slightly unmemorable.

Hauschildt’s mix eventually does pull itself out of the restrained feeling it began with, but not by much—never rising above a certain level of intensity. BNJMN’s mix is similar—though his heads into a slightly different direction. Rather than pull from a collection of melodious, less ominous material, he switches up the overall feeling for one of slight unease, with some of the tracks reminiscent of Oneohtrix Point Never’s early (and very recent) work—analog-sounding synth sequences that oscillate wildly.

Air Texture IV is neither a required listen, nor is it inessential. I know that’s not really a resounding endorsement, but that’s the truth. If you have even a passing interest in ambient/experimental music, it’s worth a listen, but unlike some of the previous Air Texture collections, it doesn’t contain any jaw dropping, life affirming moments of beauty—or even moments that stand out more than others. Due to the nature of how these were curated, it’s best to take them as a whole, which, much like attempting to write a review that makes any sense at all, can be an overwhelming endeavor.

Air Texture IV is out now.