Album Review: I Love You But I've Chosen Darkness- Dust 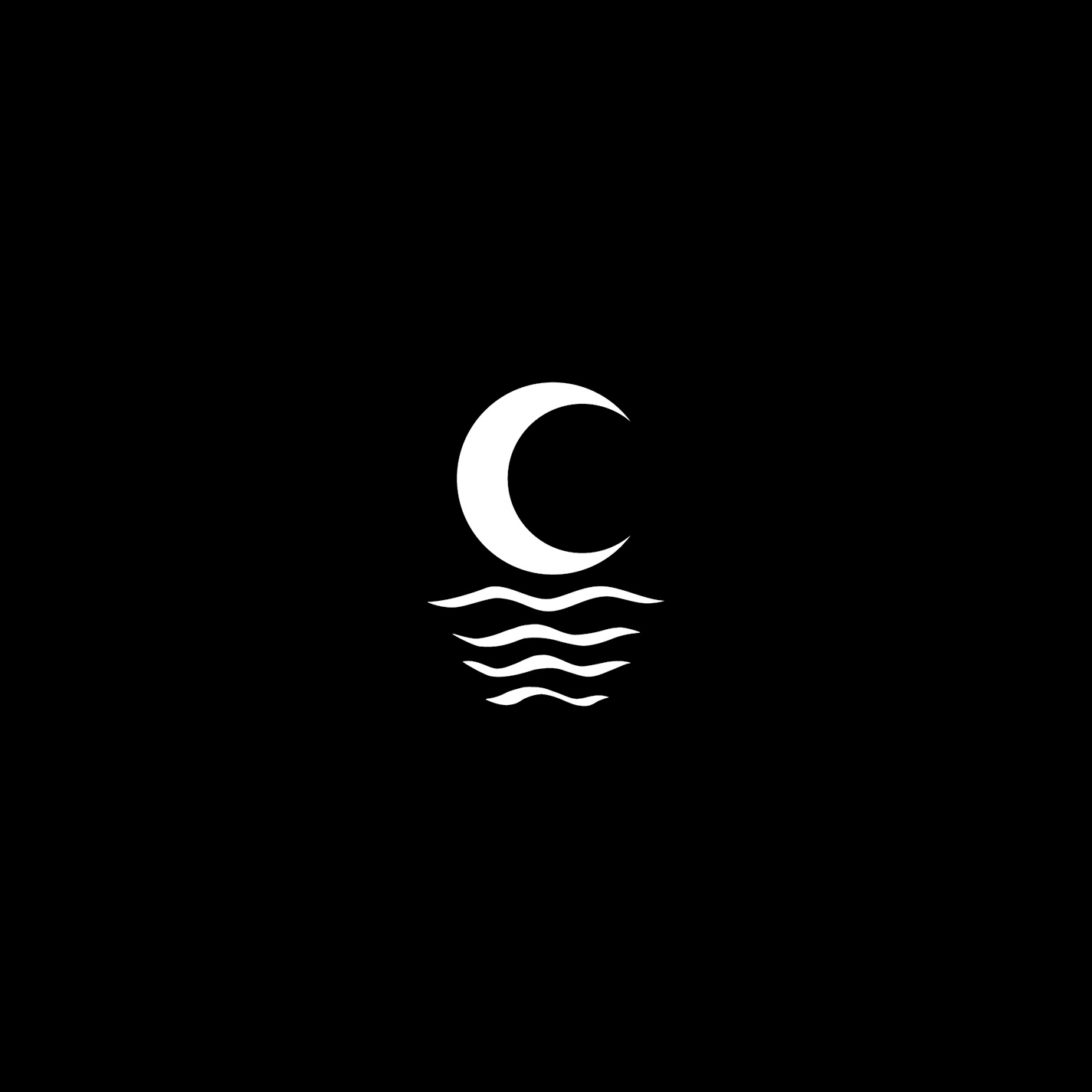 It was in the (fittingly) dark ages of the Internet that I first heard of the band, charmingly named I Love You But I’ve Chosen Darkness.

This was back when Pandora Radio was new—and their options were VERY limited. Like maybe the tail end of 2005 or the very beginning of 2006. At that time I was just really getting into The National and so in typing in “bands that sound like The National” I waded through a lot of crap, but also came across the song “We’re Still The Weaker Sex.”

It’s a jangly, upbeat slice of early 2000s indie rock. And it should be jangly and upbeat. It was produced by Spoon’s Brit Daniel and released on Daniel’s own vanity imprint, taken from the band’s 2003 self-titled EP.

Throughout that EP’s five songs, from what I can recall, the point pretty much was, “Hey, we have a cute name. We’re also from Texas. Brit’s going to make us sound like Spoon on this.”

Cut to 2006, with the release of their first full-length, Fear is on Our Side. Long gone is are the punchy, crisp drums and tambourines. And in their place is doom and gloom—with the band now copping a post-punk, near shoegaze, dream pop sound.

And now cut to today. And the band has returned from an eight-year gap with their sophomore album, Dust.

Usually, after an eight-year gap, you presume a band has just ceased to be. Specifically in the Internet age that we live in right now, with constant informational updates via Facebook and Wikipedia.

But no. The band is still around and to my knowledge, have given no kind of statement on where they’ve been or what they’ve been doing for nearly a decade.

Whatever. I presume being in an indie rock band can be tough. So maybe it took them awhile to get their shit together.

Anyway, Dust is, for better or for worse, what you’d expect, honestly, based on where the band left off in 2006. Except now, there are like way more dream pop, post-punk influenced acts out there (see rising upstarts Merchandise) so their throwback sound doesn’t seem so out of place in today’s popular music landscape.

Similarly to Merchandise’s 4AD debut from a few months ago, Dust is equal parts Joy Division and (IRS-era) R.E.M if that makes any sense—both a strong, driving rhythm and an icy, gloomy shadow are found in nearly every one of the album’s tracks.

There are songs that lean more into the post-punk side of things—the opening track “Faust” is incredibly fast moving; that is then followed up with the intricate dream-like weaving guitars of “Stay Awake.”

One thing that the band does well throughout the course of Dust is the ebb and flow with the album’s pacing, knowing when to slow it down and make things EXTRA dreamy, or when to pick it back up for a jolt of energy. However, living true to their name, I Love You But I’ve Chosen Darkness aim to keep things in a downcast trudge on a majority of the record.

I hesitate to say Dust is a “grower,” because I really don’t like using that word to describe an album. However, Dust is not an immediate record. It’s like a “sleeper” kind of a listen. It’s not an essential listen, but it’s an interesting listen nevertheless. It’s a record that takes a few listens until it reveals itself to you, and it’s a fine example of a mysterious band casting a long, dark shadow over pop music.

Dust is out now on Secretly Canadian.