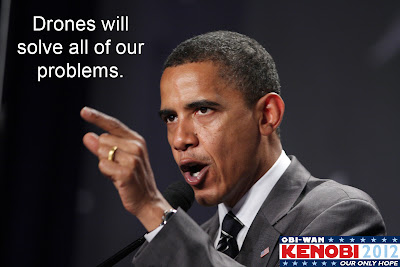 If you’ve been reading this blog pretty frequently since its inception in January, you’ve noticed that while I make an attempt to write reviews of “major” releases, occasionally I will review something that the average listener may find…weird.

Last summer, I started listening to a lot of ambient/experimental/droning music. Searching around on the Internet for artists that perform within this genre is like jumping into a black hole. There’s so much out there. A lot of it is terrible. But occasionally you come across something that stands out.

Not so much right now, but for a while, music like this was almost all I listened to—in the car, at work, in my spare time. It’s mos def an acquired taste, but I think the transcendental elements of this kind of music to be fascinating.

As I mentioned in my review of the Cousins cassette, the Bridgetown Records summer batch is out. It’s nine tapes deep (although some of them are sold out now) and two of these cassettes are outstanding ambient releases. The other album I will be covering here is from Netherlands-based artist Rutger Zuydervelt, who performs under the name Machinefabriek. Zuydervelt got at me before earlier this year and passed me a copy of his collaborative joint with like-minded experimental artist Banabila for review. 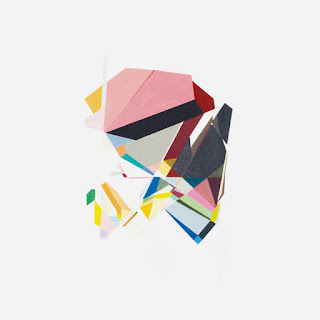 So Rutger holla’ed at me and was like, “Ayo Kevin. You may wanna peep this new joint.” So I was like, “Aight. Say it on me, brah.”

Stroomtoon II is a compilation of previously released tracks that were all put out on super limited edition lathe cuts. Right out of the gate, it means business—the opening track “Tien,” is filled with harsh soundscapes that recall the work of British producer The Bug (Kevin Martin) and his LP Tapping The Conversation.

Over the course of the nine tracks, almost all of them have an underlying sense of dread. The only song that relaxes a bit on that is “Kreupelhout,” which is built around static pops and warm, somewhat calming overlapped synth tones.

The overlapped, disjointed feeling appears in almost every piece, alongside Heavy droning, harsh feedback tones, white noise —thus making it easy to see Stroomtoon II as the album that will serve as the soundtrack to every bad dream you have from now on. 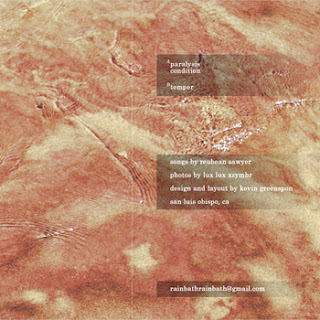 Attention, the three-song cassette by Ruben Sawyer, performing under the moniker R.Sawyer, begins similarly to the sounds from Stroomtoon II. The first piece, “Paralysis,” features low, ominous tones pushing their way through a wall of static and white noise. The second track, “Condition,” is somewhat reminiscent of a Basinski piece—“Condition” is hypnotic, built around the same patterns of sound, lulling you in, but also keeping you at a distance with an underlying sense of dread.
The final track on this cassette, “Temper,” is it’s most restrained. It’s quite a beautiful composition, with waves of sound slowly rolling towards you, and then receding.


Sawyer, by trade, is a visual artist, primarily using ink and pen in his sketches. The black and white drawings he creates are a sharp contrast to the warmth of the tracks he’s produced for Attention. 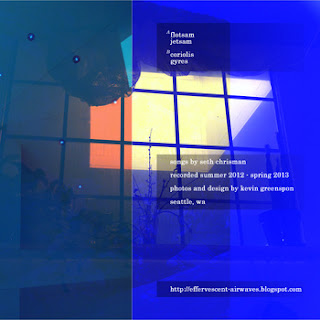 Hailing from Seattle, Widesky is the marvelous, haunting work of Seth Chrisman. Mixing ambient guitar, field recordings, ethereal drones, and pretty much anything else experimental you can think of—the resulting product is the six track tape Flotsam.

Structured correspondingly, there are two part pieces, titled both “Flotsam,” and “Jetsam.” Not so much the antithesis of one another, “Flotsam (Part 1)” builds a distant, shimmery sound up from nothing, while “Part 2” is show and mournful, crafted with e-bowed guitar tones cascading off of one another.

“Jetsam (Part 1)” is a chaotic warble; an uneasy three minutes of what sounds like a tape loop, being distorted, while played underwater. “Part 2” swirls around you with overblown waves of distortion, bouncing off of gorgeous synth tones.

The final two tracks on the tape build off of the ideas presented during the first four pieces. “Coriolis” brings back the e-bowed guitar, although the sound is pushed over the edge, creating a noisy, ringing effect when they reach their peak. The closing track, “Gyres,” beings with static, and then feedback, recorded in a way that makes it sound like the audio was purposefully clipping. “Gyres” continues to grow for 13 minutes, working in movements almost, all linked together by an ever-present white noise.

Flotsam is a truly unique listening experience, and it sets an example of when an artist does ambient/experimental/droning the right way.

Flotsam and Attention are available in limited quantities on cassette, as well as digital download, from Bridgetown Records.