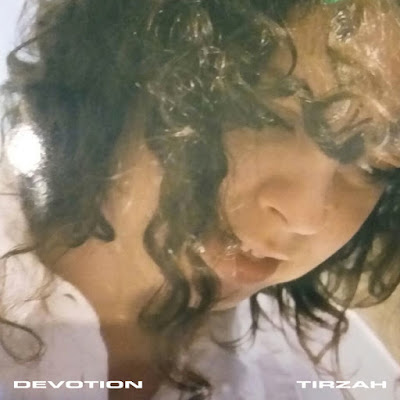 It's been a minute since I contributed anything to Bearded Gentlemen Music, but it looks like that minute is up.

I started hearing about Tirzah Mastin and her debut full length, Devotion, in late July, and after the album was released, it was on my list of records to review; however, it continued to be shuffled down my schedule in favor of other records that I deemed more important to write about.

So, a month later, or whatever, I got around to sitting down and collecting my thoughts about it. It turns out, I didn't like it very much at all.