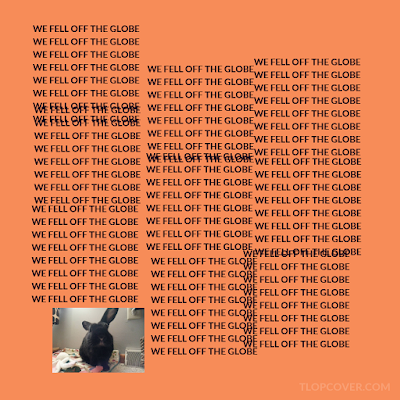 It may be a little late in the game to put out another mixtape of songs I liked in 2016. I put together the last one in August, and before you know it, it'll be the end of December, and I'll have to painstakingly handcraft something with my favorite songs of the year ranked in some kind of sequential order.

Maybe this is a lazy collection. I've never really been one to follow the rules of mixtape making, but I have included two songs by How to Dress Well, and three by Nick Cave and The Bad Seeds. This is simply just a reflection of what I have been listening to over the last three months.

If you were hoping for something politically themed today in this post, look elsewhere. I wouldn't even know where to begin with assembling some kind of politically charged mix to serve as a response to the outcome of the Presidential election. Once I opted to put this together, it was always going to be shared today, no matter what the outcome of last night's election was.

Just try to forget about everything for an hour and enjoy what I have been spending my time with lately.

We Fell Off The Globe (right click, save target as, blah blah blah, etc.)