Life — it isn't that funky, unless it's got that pop 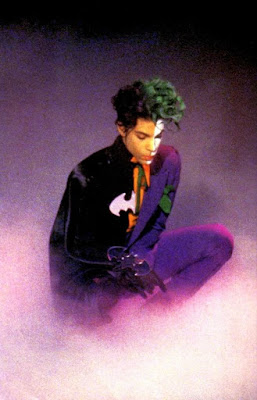 On a Thursday, in the late morning, from inside his office, one of my editors asks me if Prince has died.

This is before the news had officially broke, though, and there were just initial reports coming in that there was police activity at Paisley Park and that there was a “death investigation” going on.

I told him no, I was pretty sure Prince as alive. But I became worried, and I headed to the internet to start checking news sources, manically refreshing pages for updated information on what was happening. It was all bringing to mind the events that played out when Michael Jackson passed away—those moments of not knowing, and not believing, before the official word is released.

TMZ reported, with other news sources going with the story, that Prince Rogers Nelson had died at the Paisley Park compound in Chanhassen. Once Pitchfork ran with it, it was time to face the facts—this was, apparently, true. 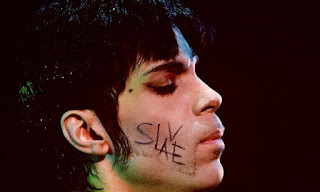 Growing up in the 1980s, some of the earliest musical memories I still have are of Prince—specifically “Pop Life” and “Raspberry Beret” from the Around The World in A Day album. My parents had the album on vinyl (it’s somewhere in my house right now, actually) and for some reason, we had those songs on 45 as well—and I played them all the time.

Then came the soundtrack to the Jack Nicholson and Michael Keaton Batman movie—as a kid, I didn’t fully understand just how weird of a record that is. But man, it is a strange idea: a pseudo-concept album where all the songs are loosely connected to the movie, and in the liner notes, it’s indicated which character from the film is supposedly singing each one. The whole thing ends with the perplexing, yet wildly successful “Batdance,” which just splices up a bunch of audio clips from the movie, backed by an incredibly intense and ever changing funk rhythm. 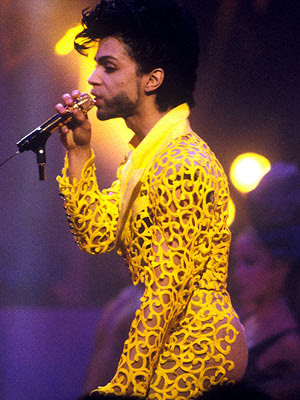 In the 90s, Prince got weird. He wore assless pants and changed his name to a symbol. He wrote “slave” on his cheek in an effort to get out of his contract with Warner Brothers Records. He wrote songs like “Pussy Control” and released triple albums.

In the 2000s, Prince found religion. He said some questionably homophobic things in an interview. He was the subject of an unbelievable story about a basketball game with Eddie Murphy’s brother Charlie. He wrote a song for the Minnesota Vikings and referred to himself as the “purple Yoda from Minnesota.”

Prince did what very few artists can do—remain a relevant name through changing times.

And even through all his eccentricities, even with albums in his canon that were not well received, his overall legacy and his contributions to contemporary popular music remain intact, and looked upon with great reverence.

And I guess that’s what I appreciate most about him. I’m not the world’s biggest Prince fan, but I can recognize the timeless genius in what he left us with—the sorrow in songs like “Purple Rain,” “When Doves Cry,” or my favorite, “Sometimes It Snows in April”—or the bizarre, often off-putting, sensual tension that runs throughout a song like “Scandalous” from the Batman soundtrack.

Dearly beloved—we are gathered here today, to get through this thing called life.
Electric word—life. It means forever, and that’s a mighty long time.
But I’m here to tell you, there’s something else—