Album Review: Justin Scott Gray- The Radius of The Innermost Circle is One 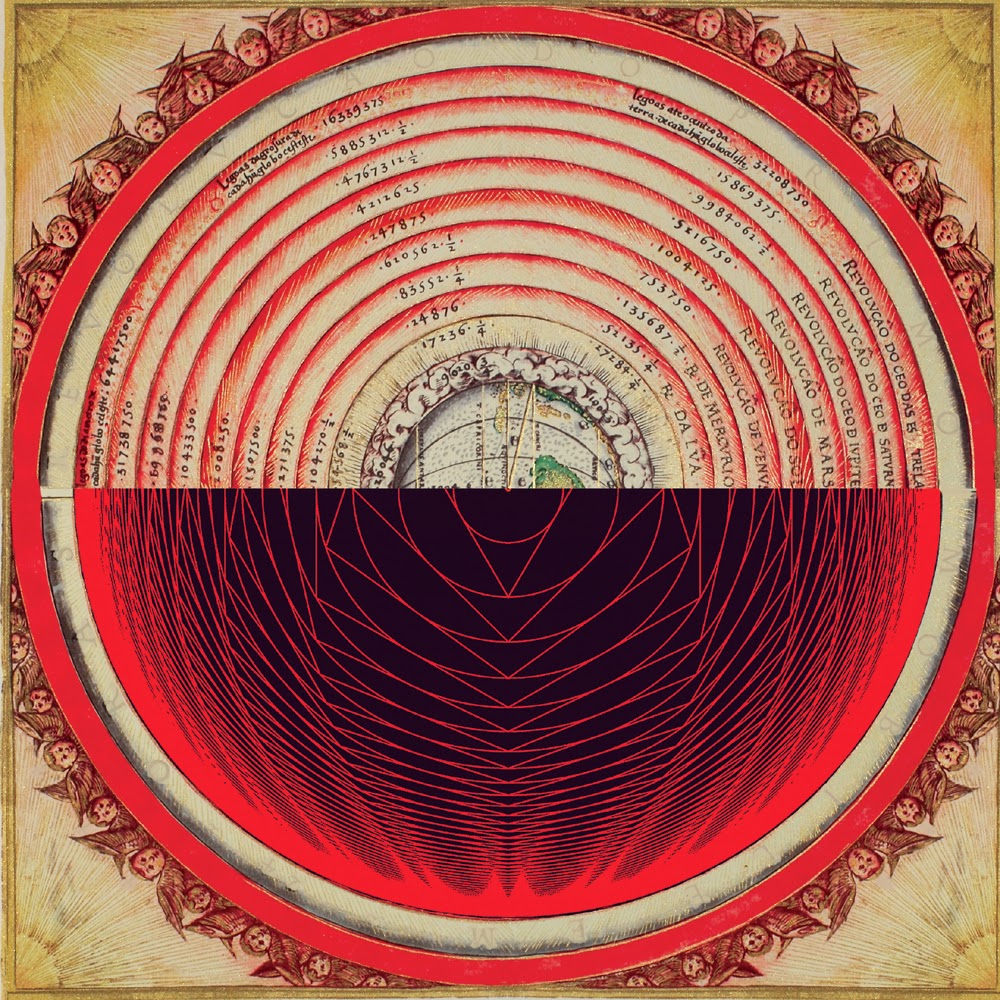 Last year, after the now infamous fiasco that was Cassette Store Day 2013, seeking comfort in the click hole that is the Internet, I found myself learning of the prolific and eclectic Canadian artist and label-head Justin Scott Gray, his cassette imprint Amok Recordings, and his then most recent LP, Adult Music.

The other day, Facebook was kind enough to notify me that Gray had just dropped a new LP, The Radius of The Innermost Circle is One, and the gawd himself reached out to me over the weekend, asking if I would take a listen, and write up another review for the blog. Given how solid Adult Music was, I was more than happy to oblige.

Spanning eight tracks, many of which are instrumental, The Radius expands on many of the musical ideas presented on last year’s Adult Music by allowing some of Gray’s experimental tendencies to penetrate what could be deemed a standard “indie rock” sound. By incorporating some synth textures, as well as embracing a harder edge at times, Gray has created an album that’s able to transcend above the guitar-driven doldrums so many other artists fall into.

Radius is the kind of album that reveals itself slowly, and very deliberately, building itself up to the multi-movement, 11-minute epic, “Something That I Don’t See.” There are moments of sheer grandeur, specifically the opening cymbal crash that begins “Everything I Once Knew (part one),” and the emotionally charged DeVotchKa vibes on “Wedding Day.”

It’s also a very rhythm heavy affair, with very strong percussion on “Point a Finger to The Moon,” “O,” and “Something That I Don’t See,” a song that in its final two thirds, makes no effort to hide its prog-metal and post-rock influences.

When I reviewed Gray’s 2013 album, Adult Music, I drew a connection between the album’s title, as well as the musical content on the album itself—that it was the kind of music “adults” listen to. With The Radius, it’s still music for adults, but maybe for the adult who has a hard-rock past buried somewhere deep in their closet (such as I do.) From the gentle acoustic guitar plucking that opens the album, I was completely surprised that by the time I arrived at “something that I don’t see,” I could straight up headbang to this album if I wanted to. One would think that this kind of eclecticism would come off sounding unfocused, but in Justin Scott Gray’s hands, a complementary balance is struck, and more importantly, maintained throughout, and The Radius of The Innermost Circle is One, much like its predecessor, is a compelling, solid listen.

The Radius of The Innermost Circle is One is available now as a CD-R and on cassette, via Amok.