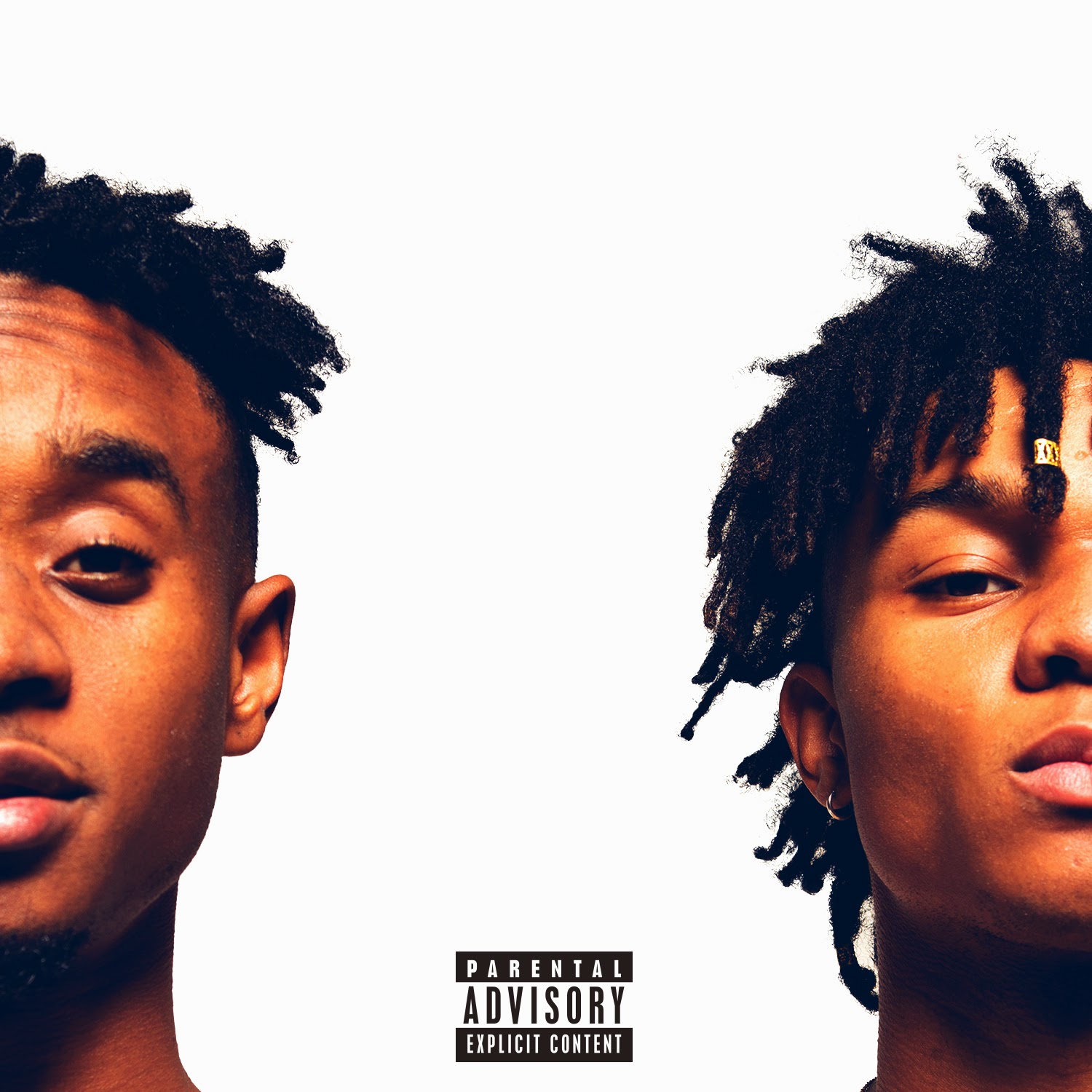 It’s an easy (and cheap) comparison to make when you look at the hip-hop duo Rae Sremmurd and their debut LP, SremmLife.

First of all, let’s just get this out of the way—if you hadn’t noticed, “Rae Sremmurd” is, for some reason, “Ear Drummers” backwards. And if you were not aware, “Ear Drummers” is the vanity imprint started by “it” producer of the moment, Mike Will Made It. And let’s just get this #unpopularopinion out of the way—I can’t decide which is worse: hearing “Mike Will Made It” or “Mustard On The Beat, Ho” at the beginning of a song.

Anyway…here’s where the Kris Kross comparisons start—two young performers being guided/steered/whatever by a marquee name producer. Except in 1992, Kris Kross were mostly a gimmick—the backwards clothes, the novelty raps. Rae Sremmurd want to be taken much more seriously than that, although with their obnoxious, post-Chief Keef, off-key yelping, auto-tuned warbling, and shouting about bitches and counting money and the zones where you can and cannot flex—well, it’s hard to take any of that seriously at all.

The aforementioned “No Flex Zone” was the duo’s first single, released last spring. It’s catchy, based on the hook alone—“No Flex Zone, No Flex Zone. They KnooOOOoow better. They KnooOOOoow better.” But it’s also incredibly insipid and irritating, trudging along lifelessly with more of Mike Will’s uninspired, pop-trap, synth heavy beats. “Trudging along lifelessly” and “insipid and irritating” are words that you can use to describe nearly any of the songs on SremmLife, an 11-track exercise in patience.

My initial instinct is to say that SremmLife is intolerable and practically unlistenable—but then there’s an interesting moment like the weird half-rapped/half-crooned, laid back “This Could Be Us,” as in the internet meme, #ThisCouldBeUsButYouPlayin. And despite the thoughtless lyrics, like “Spin the bottle, spin the fuckin’ bottle,” that song, like pretty much all of the album is focused on the hooks, rather than actual lyrical content worth noting.

Success for Kris Kross came and went quickly—Totally Krossed Out sold over 4 million copies in the US alone. By the next year, the “harder” follow up, Da Bomb, only moved 1 million. People lose interest quickly, especially when it’s something that you easily write off as a novelty that won’t age well. Kris Kross are remembered for wearing oversized, backwards clothing, and for the single “Jump.” What, if anything, will Rae Sreummurd be remembered for? Having an unpronounceable, stupid name? For the turgid “No Flex Zone”?

An album like this, released at the very beginning of a new year, has me worried about the state of hip-hop, as well as the state of pop music in general. I’m not saying that all hip-hop music has to be incredibly innovative or groundbreaking or even politically charged and though provoking. I’m just saying that it has to hold my fucking interest for longer than 30 seconds. It doesn’t have to be relatable, but it has to be fun, and not take itself so seriously. It has to have energy.

SremmLife, unfortunately, does not have energy. It barely limps along, packed together with more producer ID tags than needed, words that sound like they may be rappity rappin’, synth arrays and slow tempo beats. It’s the kind of album that is an absolute chore to listen to—it’s so grating, and intelligence insulting, that it actually is distracting—like it’s hard to focus on anything else or even get a single thought in your head. It’s just that awful.

SremmLife is out now via Ear Drummers and Interscope