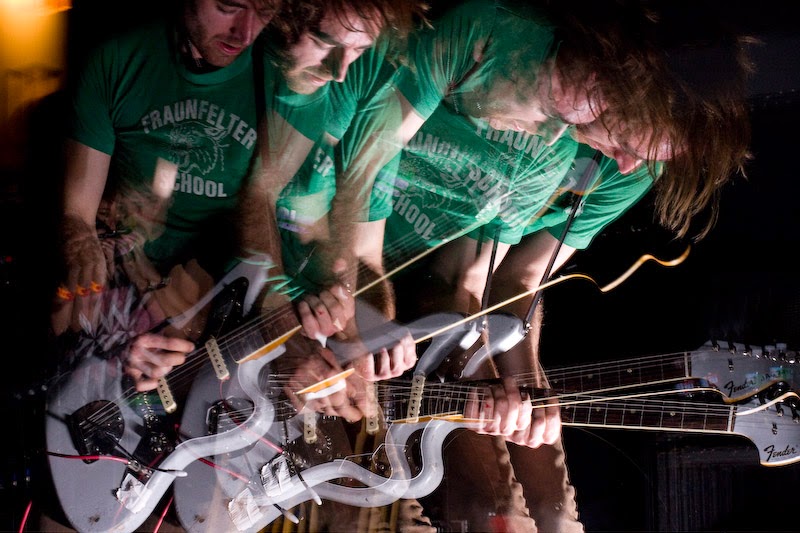 First and foremost, it's been one hot musical minute since I've done anything with the gawds over at Bearded Gent. Mostly what's kept me away is that they have, like, real deadlines and stuff, and I mean I really can't even keep up with my own internal deadlines for this stupid blog, let alone another site.

Anyway, they offered the chance to review the new album from New York's noise-gazers A Place to Bury Strangers, and I took them up on it.

I will say it's worth noting that I finished writing this and filed it on Sunday night, which was way before Consequence of Sound published a very similarly feeling review, as well as before Friday morning, when P4K published Ian Cohen's.....very similarly....feeling review.