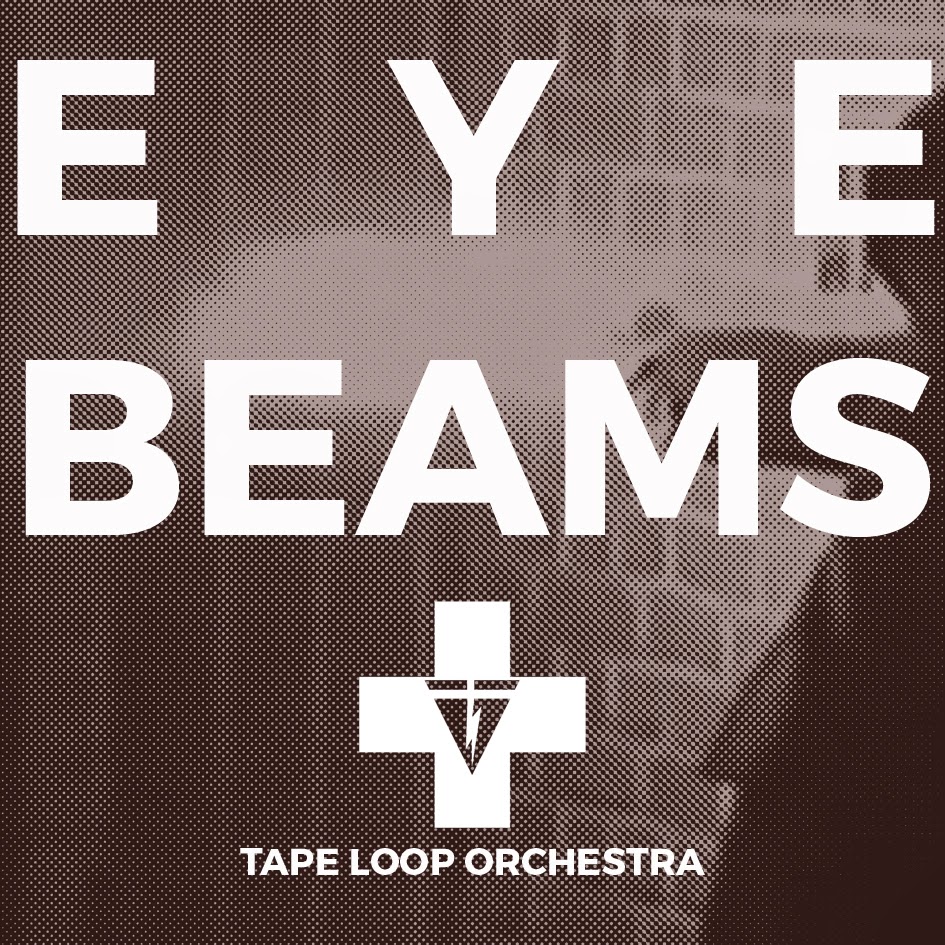 This was a problem I ran into when I used to be on the radio, and was constantly looking for new music to play on the air. I’d some how fall out of touch with what an artist I like was up to, and then out of nowhere, they’d have a new release out that I had slept on.

It was like I needed an intern or something to just be constantly checking into every artist I have ever liked at one point in my life to see what they are doing.

Anyway, I totally slept on not one, not two, but THREE new releases from the Tape Loop Orchestra. How could I be so irresponsible?

The first was a “bootleg” live recording of a live performance in Manchester, released as an extremely limited edition cd-r (like nearly all of the TLO canon) released LAST SUMMER? How did I not know this? I follow the Tape Loop Orchestra himself, Andrew Hargreaves, on Twitter, so how did I not see a tweet that was like “ayo cop this live joint, ya heard?”

Well the next two releases are slightly more recent than that—with Hargreaves releasing yet another live performance recorded in Rome, and then a selection of new studio material entitled “Eye Beams.”

The good news with “Eye Beams” is that it is a collage of pieces that did not make the cut for a FORTHCOMING NEW TAPE LOOP ORCHESTRA ALBUM and so how dope is that? I was pretty sure dude had set this project aside after 2012’s In A Lonely Place to focus on his two other outlets—The Boats, and The Mistys. But a new studio album—THANK YOU BASED GOD.

Well, with the nature of these releases being on limited edition cd-rs, 2/3rds of them are now out of print. You see, the thing with the Tape Loop Orchestra is that none of this music exists digitally. You can’t go to iTunes or to a Bandcamp page somewhere and pay a few bucks to cop these. Like—it’s either get dat limited edition release, or never hear this shit. Ever. It’s frustrating, but also it’s what makes it so special—only a select number of people have heard what Hargreaves is doing when he performs under the moniker of TLO.

Due to a hilarious misunderstanding on my part, I now have zero copies of the Manchester live album, one copy of “Eye Beams” and will be the recipient of TWO copies of the Rome live album.

Even though “Eye Beams” is, like, a half hour of album scraps or whatever, it’s incredibly masterful, which I think speaks volumes of how powerful the compositions of the Tape Loop Orchestra are, as well as just how breathtaking this new album is going to be, and both “Eye Beams” and the Rome live recording are amazing listens in their own respective ways. 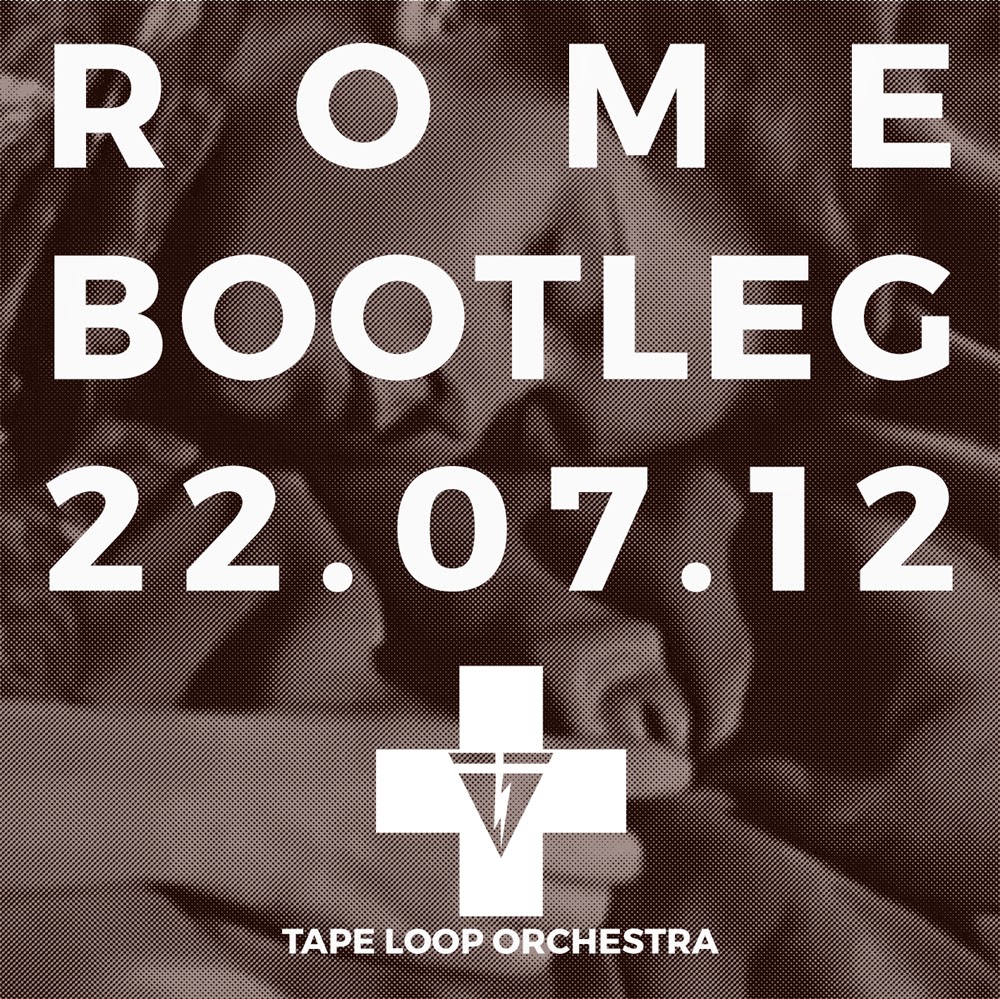 The Rome live recording is pulled from the soundboard. And at times, during the solid 36 minutes of music, it overwhelms—but I think that’s the point. Most noticeable during the set are pieces from In A Lonely Place, which are fascinating to hear recreated in a live setting. It’s almost difficult to tell at first, then those familiar sounds come floating in and it becomes a reassuring and comforting, if not somber experience.

The rough quality of the Lonely Place however is long gone, and is instead replaced the rawness of live performance. So not only is it somber and comforting, it can be visceral and unpredictable.

For a half hour of music that has apparently been sectioned together of cutting room bits, “Eye Beams” works incredibly (and beautifully) well on its own as a stand-alone composition. Within three minutes of tense build up, it takes off into sweeping, string-laden majesty—territory where Hargreaves is no stranger. The movements that make up “Eye Beams” only continue to grow in power and emotion (specifically looking at the portion that begins around 20 minutes in.) As a composer of ambient and experimental loop-based music, Hargreaves has grown leaps and bounds in the last few years with how evocative and thoughtful his compositions have become when compared to early TLO pieces like “Maybe I Told A Small Lie.”

“Eye Beams” concludes with the final four minutes of last January’s one-off single “Yesterday, This Would Meant So Much To Us,” a coda that creates a warm familiarity to the torrent of sentiment packed into the first 25 minutes.

Since both “Eye Beams” and the Rome live recording arrived together in the same packet, and share a similar design aesthetic, I feel like they are meant to be taken together—crafting just slightly over an hour of what the Tape Loop Orchestra can be (in the live setting) and what it will be (in the future on a new full length.) They are both heartbreakingly beautiful, cathartic listening experiences.

"Eye Beams" is out of print, so maybe try to find a used copy and pay an inflated price on Discogs if another one ever becomes available. The Rome bootleg is still available in limited quantities.