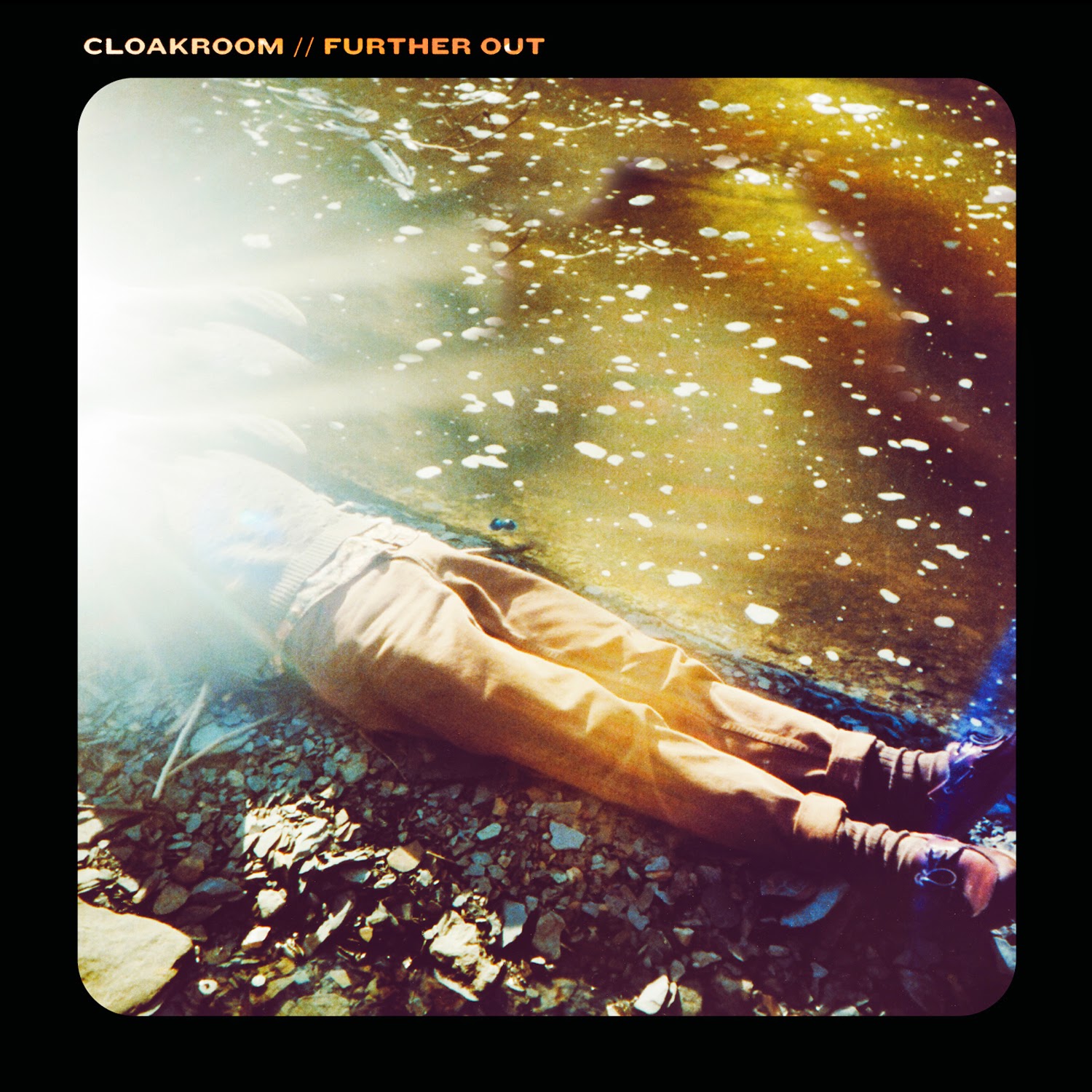 Despite his status as a known fuckboy, from his brownstone in Williamsburg where he is clearly out of touch with how the rest of the world works, Ian Cohen was able to introduce said rest of the world to (who may have been unfamiliar with) Cloakroom with his somewhat perplexing yet admirably rated review of Further Out.

The commonly used bio line for Cloakroom is that they are three guys who work in factories, and Cohen’s opening line went something like this:

In 2015, factory work seems more like a vocation for people who just somehow ended up with that job, because that’s what you do, I guess. But it’s also a potentially attractive situation where the repetition and physical labor can be meditative, a good way to shut off one’s mind, especially when it tries to parse how you ended up as a factory worker in 2015.

That has since been removed, with an editor’s note at the bottom of the review stating: this review contained an aside in the first paragraph whose meaning was unclear; it should have been removed in editing initially and we have done so in hindsight. And it’s like no, the meaning was very clear—Cohen is a piece of shit, and thinks it’s okay to look down on blue collar workers as some kind of hilarious lede to his review.

But whatever. He then later goes on to describe the sound of Further Out as “stoner emo,” which is awfully cringe inducing.

The good news is that Cloakroom, and their rather impressive LP Further Out is not stoner emo. It’s both incredibly melodic and heavy, channeling pop sensibilities through a space-rock fuzz (think Hum or Failure)—and this is something they achieve right out of the gate on the somewhat sprawling, yet accessible and catchy “Paperweight.”

In listening to Further Out, the thing I’ve decided about Cloakroom is that they are precisely what you would want in a “rock band” in the year 2015, and it has nothing to do with their day jobs at a factory; but, rather, it has everything to do with their sound. As songwriters, the band is able to maintain an “arty” affect, yet it’s never something that keeps Further Out at an arm’s length. It’s a surprisingly warm, welcoming album, and that has to do with both the fuzzed out, heavy guitar chords that ring out, as well as the band’s ability to keep a casual listener in mind—like on a track like “Lossed Over,” switching between a quiet/loud/quiet dynamic recalls the fondest memories of 90s alternative rock, further cementing the record, and the band, as charming and endearing.

And when I say that Cloakroom is what you want in a rock band in our modern times—what I mean is that they sound real. It’s three dudes, making music that sounds very raw, yet very focused. “Rock” music, as a genre or style, has become so sterile that when you call to mind releases by “rock” bands or musicians of late, musically, it’s very compressed and phony sounding—there isn’t a ton of, if any, heart behind it, and it comes off as being disposable product for a tone deaf audience to consume. However, the heart on Further Out is palpable, practically worn on the sleeve of its Dickies brand work shirt. For all of it’s feedback and distended guitar notes, it’s an introspective affair—check the downcast vibes on “Moon Funeral” and “Asymmetrical,” and the whole thing, from start to finish, has a slow motion beauty to it, buried under the layers of fuzz.

Early in 2015, it’s one of the few new records I have listened to that has actually made me stand up and take note, almost certainly positioning itself to be something that sticks with me throughout the rest of another dumb year.

Further Out is available now as a 2xLP or CD via Run For Cover.