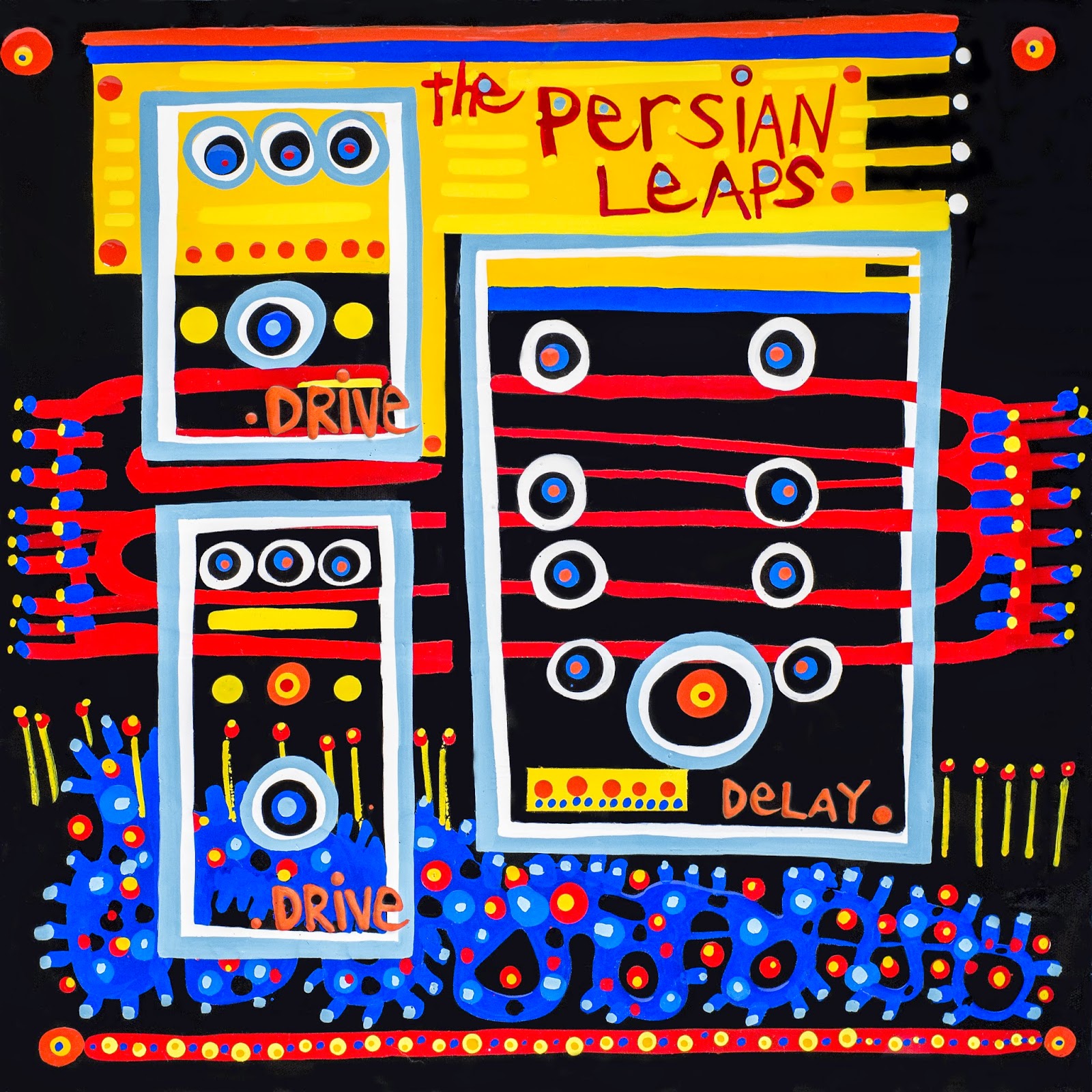 Full disclosure—Persian Leaps frontman Drew Forsberg holla’d at me a couple of weeks ago, mentioning that the band was releasing a new EP, and asked if I could consider writing up a review of it for the blog. The band, hailing from St. Paul, had somewhat been on my radar since last summer, when a mutual friend Forsberg and I share mentioned them on Facebook, if I recall correctly, stating that they were a “shoegaze” act.

This began a short debate about theoretical genres, and labels—like my wife’s least favorite term: “jangle pop.” The band themselves prefer the descriptor “Noise Pop,” which, to some extent, is accurate. But after listening to their sophomore effort, Drive Drive Delay, I find that the band’s sound is very similar to that of the band Porcupine—so it’s fitting that the two acts played on the same bill very recently. In short, The Persian Leaps take power pop and a penchant for 90s alternative rock, creating a nostalgic yet fresh blend that refreshes, rather than coming off as derivative of things you’d hear on “120 Minutes” in, say, 1995. 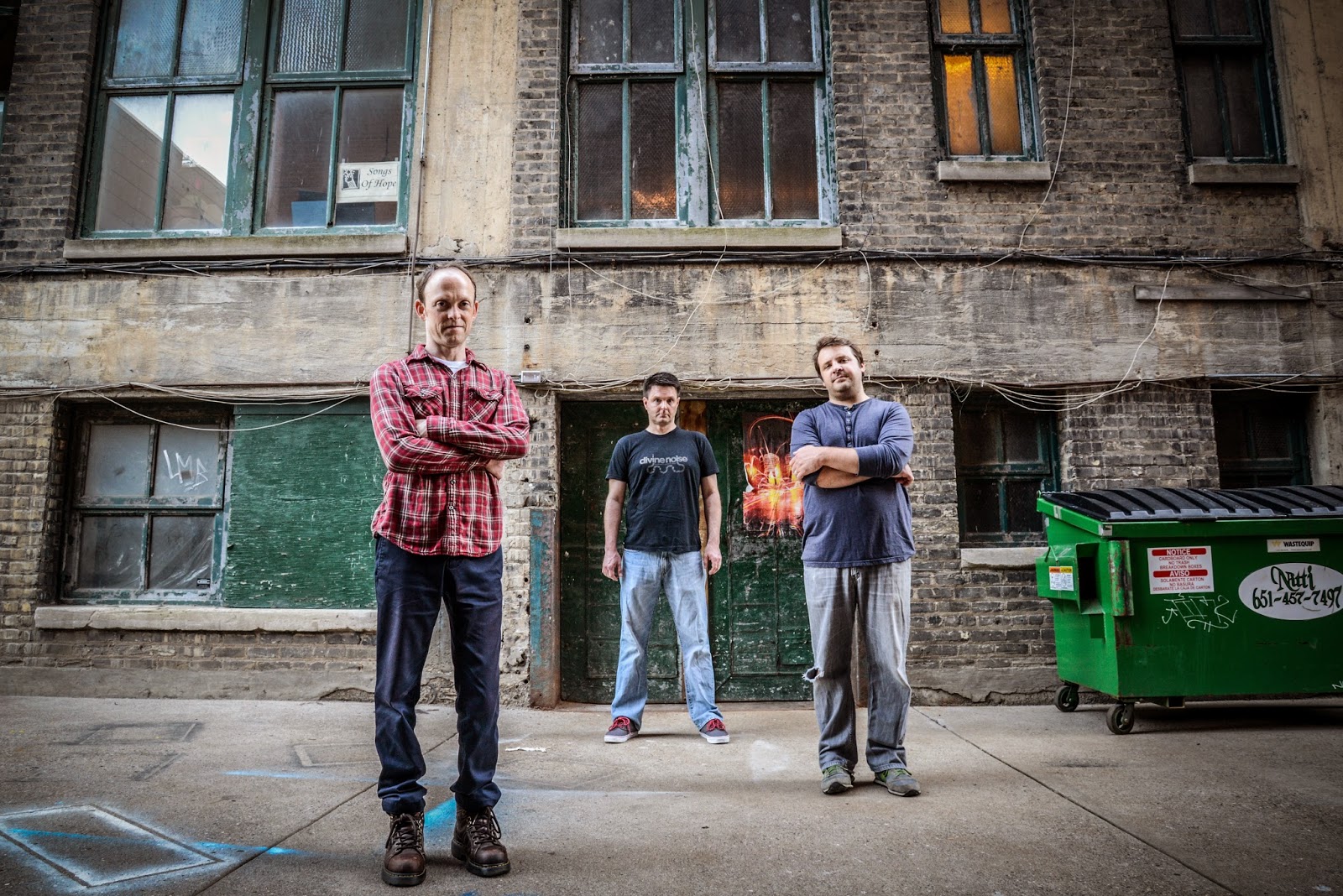 In the press materials found on the band’s website, it mentions their influenced by Teenage Fanclub and Guided by Voices—two stalwart 90’s alternative rock acts, which you can hear pretty clearly in the crunchy guitar riffs and the tight vocal tracks, especially on the EP’s opening track, “Fire Starter,” and on the melodic post-punk leaning “(Goodbye to) South Carolina.”

Drive Drive Delay’s finest moment arrives in the form of “Permission,” the EP’s closing track. It’s also the longest—almost making it to the five-minute mark, while the other four songs all come in well under three. The brevity of the other songs on the album gives them all a sharp focus; and it’s not that “Permission” is unfocused. Far from it, actually. By expanding the running time, and including some heavily over-driven guitar soloing, it gives the band a chance to showcase the slow motion grandeur and power you can put into a “rock” song.

By using both a nostalgic sound and up-tempo, hook-driven songwriting, The Persian Leaps have found a way to musically bridge the carefree fun of summer and the longing of autumn. Drive Drive Delay, while only a brief snapshot, shows that the group is poised for continued growth by keeping a modern eye on the influences that they’ve openly embraced.

Drive Drive Delay is out on September 12th via Land Ski Records.