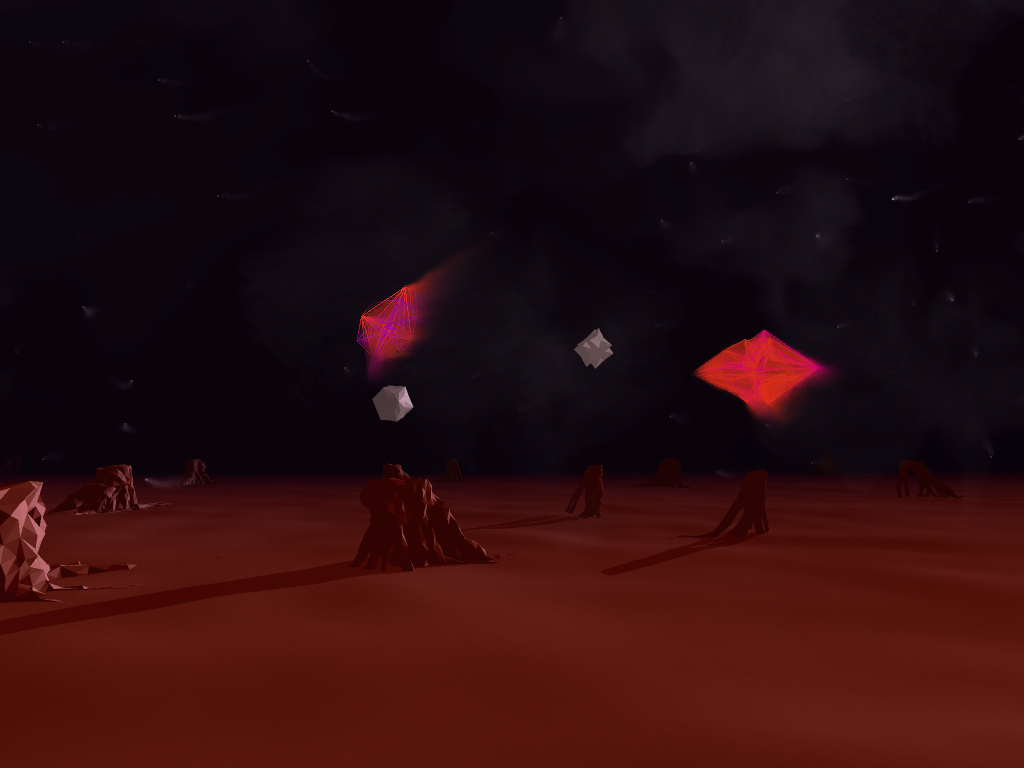 The idea of writing a review of 16 minutes of instrumental loops, ripped from a You Tube video, originating from a phone app, is like, the textbook definition of a very 2014 thing.

But here we are, and I am preparing my thoughts on what is being referred to as the first new music from Radiohead since 2011.

How many of you actually have the band’s Polyfauna app on your mobile device? Me, I do have it, but I think I’m too stupid to understand how to use it. Also, because it makes so much noise, and half the fun of it is the soundtrack, I guess, I don’t really play it at home, because weird and unfamiliar noises are an issue for my rabbits. And I look like an idiot sitting on the floor, with headphones plugged into my phone, turning it every which way, to try to “play” this app.

Anyway, this app was originally released in February of this year, with sounds from their song “Bloom,” and the band made headlines recently when they quietly updated Polyfauna with new visuals, and more importantly, new music.

Because the internet, someone was kind enough to upload all 16 minutes of new music from the updated Polyfauna app onto You Tube, and I was able to use a You Tube to MP3 converter (again, because the internet) to download it onto my desktop and enjoy at my leisure. 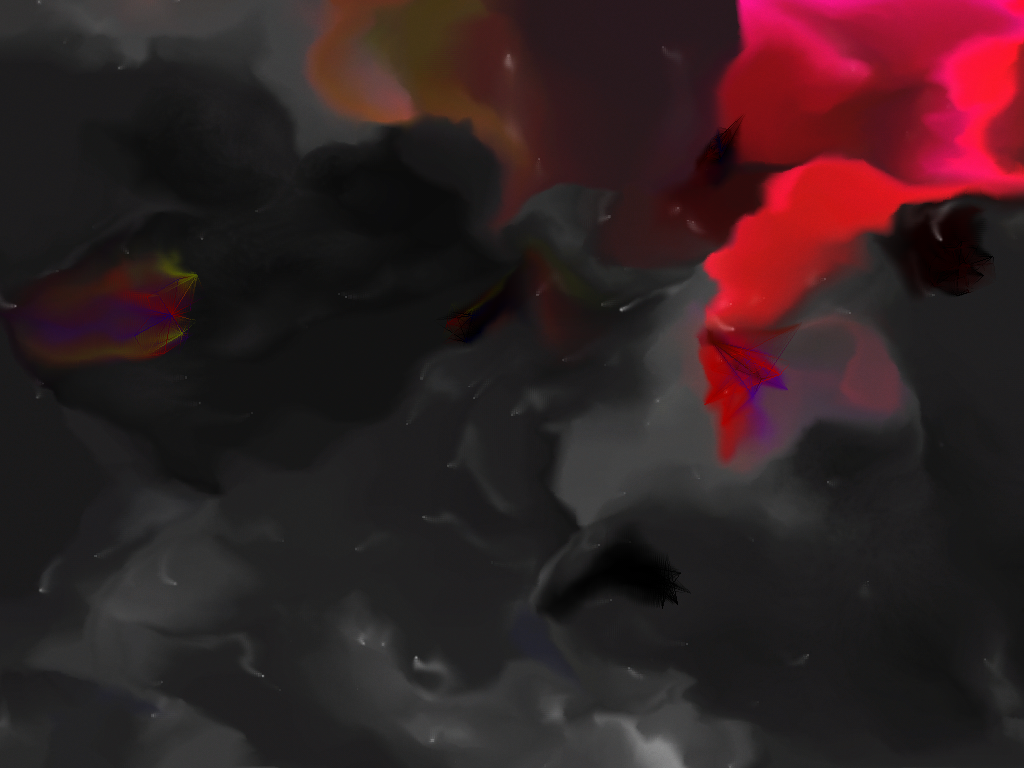 I stop short of saying that what is found in Polyfauna is “new music” from the band. The band themselves—and yes, Radiohead are five people, and I know it’s hard to remember that sometimes when it just sounds like robots and beeps and boops and shit—are apparently headed back into the studio soon to being working on the long awaited follow up to the polarizing The King of Limbs, an album that I actually went back to revisit recently in preparation for this—an album that, despite how poorly some received it, it has aged (in a short amount of time) relatively well, especially the latter half.

On Polyfauna, you find within the 16 minutes of loops and sounds, I feel, are more of an extension into frontman Thom Yorke’s interest in electronic music—something that was at the forefront of King of Limbs, and the subsequently commissioned remixes of those tracks, as well as his side project, Atoms for Peace.

For an app that is just a bunch of cool visuals to look at on your phone while you are on the can, or possibly high, the soundtrack to Polyfauna sounds…well…like things that Radiohead would do in 2014. Since none of the pieces of music have names, or anything, it’s a little hard to call them out and identify them for the sake of a review, or whatever this has ended up being, but I think it goes without saying that if you are a fan of the band (as I am) you will more than likely enjoy listening to these, whether in the app itself, or removed from that context.

Buried deep within the mix in the songs of Polyfauna, on occasion, you can year Yorke’s voice—one of the most iconic over the last 20+ years. However, don’t get your hopes up for lyrics. In keeping with the disjointed, atmospheric tone of these tracks, Yorke’s contributions feature mostly wordless singing, or vocal sound manipulations.

Musically speaking, you shouldn’t expect to hear the band plugging in guitars, or even something that sounds like “real” drums on these snippets. Awash in keyboard sequencing and various glitchy sounds, the tracks are reminiscent of the band’s b-side canon—one sounds incredibly like “Cuttooth.” There are some moments where a distended, somber piano pops up, again an effort to remind you that Radiohead are five people who make music together (sometimes.)

With all this being said, perhaps I’m really the wrong person to be trying to approach something involving Radiohead subjectively. The band could release a record of nothing but Phil Selway farting on a snare drum and I’m sure I’d have nice things to say about it. The thing about these Polyfauna tracks is that despite each one only running a minute or two in length, it’s enough to hook you, and when they end, you’re like, “Oh man I was feelin’ that.” It’s like they are always on the cusp of something, and then, at least with the versions I have been listening to, it just cuts off abruptly.

There is no indication that this is what the band’s 9th LP will sound like, and operating without a record label, they are on no timeline to turn a completed project in. But these odd sounds give a little bit of a glimmer of a promise of the band working together again on something new.

If you fuck with phone apps or whatever, the links to download both android and iPhone versions of Polyfauna can be found on the band's blog.