2012 was a big year for reissues, for me anyway—The Disintegration Loops vinyl boxed set, and the My Bloody Valentine reissues just to name a few. But last year, save for the reissue of the Magnolia Electric Company album, there was nothing else worth noting—in fact, I think that was, like, one of two reissues for the site that I reviewed.

This year, I think I wrote up around ten reissues for Anhedonic Headphones. Some of them were simply because I needed to generate content for the site; some were out of genuine interest; and some were because I was actually looking forward to said reissue. 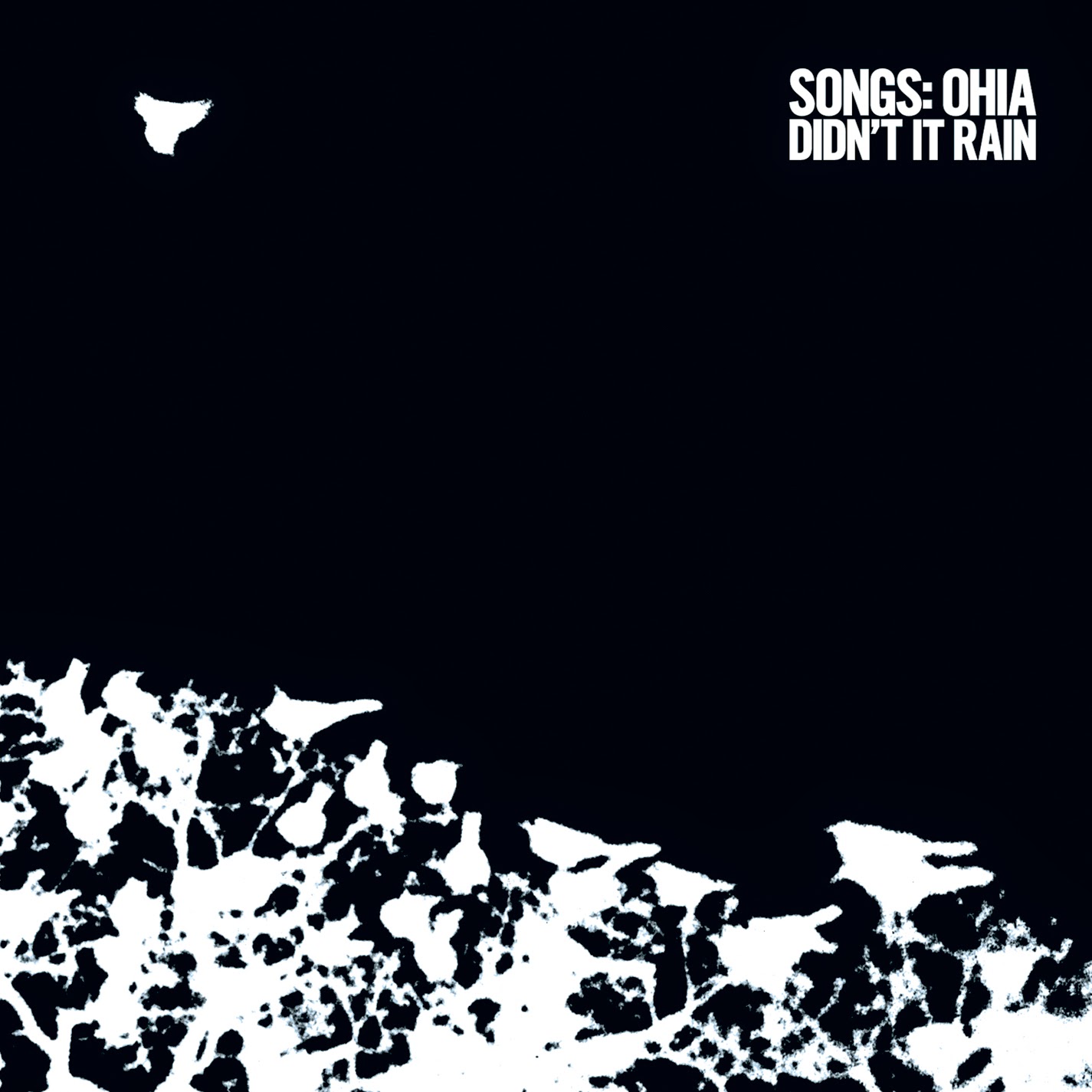 I think it goes without saying that the reissue of Didn’t it Rain? by Songs: Ohia would be my favorite reissue of 2014. It’s funny—I published my piece on it on Thanksgiving evening, and part of that review was complaining about how poorly handled the actual release had been, and that my copies of the 2xCD and 2xLP had gotten lost in the mail. It turns out that they showed up the very next day.

The poster that accompanied this deluxe set of Didn’t it Rain? was not as fortunate, however.

It’s easy to compare the extras included on Didn’t it Rain? with the exhaustive supplemental material included with the Magnolia Electric set—that included the original LP, a separate 10” single included two additional songs, and then the additional LP of demo recordings.

In comparing them, it feels at first like Secretly Canadian and whoever is overseeing Jason Molina’s estate and these remasters really skimped on the bonuses this time around. The sparse Didn’t it Rain? is paired with eight additional demo recordings, two of which are songs that didn’t make the cut for the for the album, but turned up re-recorded later in Molina’s career.

Much like the music itself, the packaging to both the CD and LP set is sparse—no credits, not even a tracklist printed anywhere. Just artwork and handwritten lyric sheets make up the album sleeves and interior of the CD digipack.

The real draw, of course, is hearing this record and the subsequent demo recordings, the way Molina’s music was intended to be heard—on a turntable. The warmth heard on the original release of Didn’t it Rain? is only magnified and enriched coming out of the vinyl LP. Every cymbal sounds crisp; every guitar strum is poignant; and Molina’s fragile vocals are incredibly clear—every time he says the word “endless” when describing the depression you find yourself in, during the album’s final moments of “Blue Chicago Moon,” this reissue manages to make them even more real than they were before.

Was it worth the hassle and delay? Of course it was. With something meaningful like Didn’t it Rain?, any amount of trouble to get this reissue is worth it. (available now/Secretly Canadian) 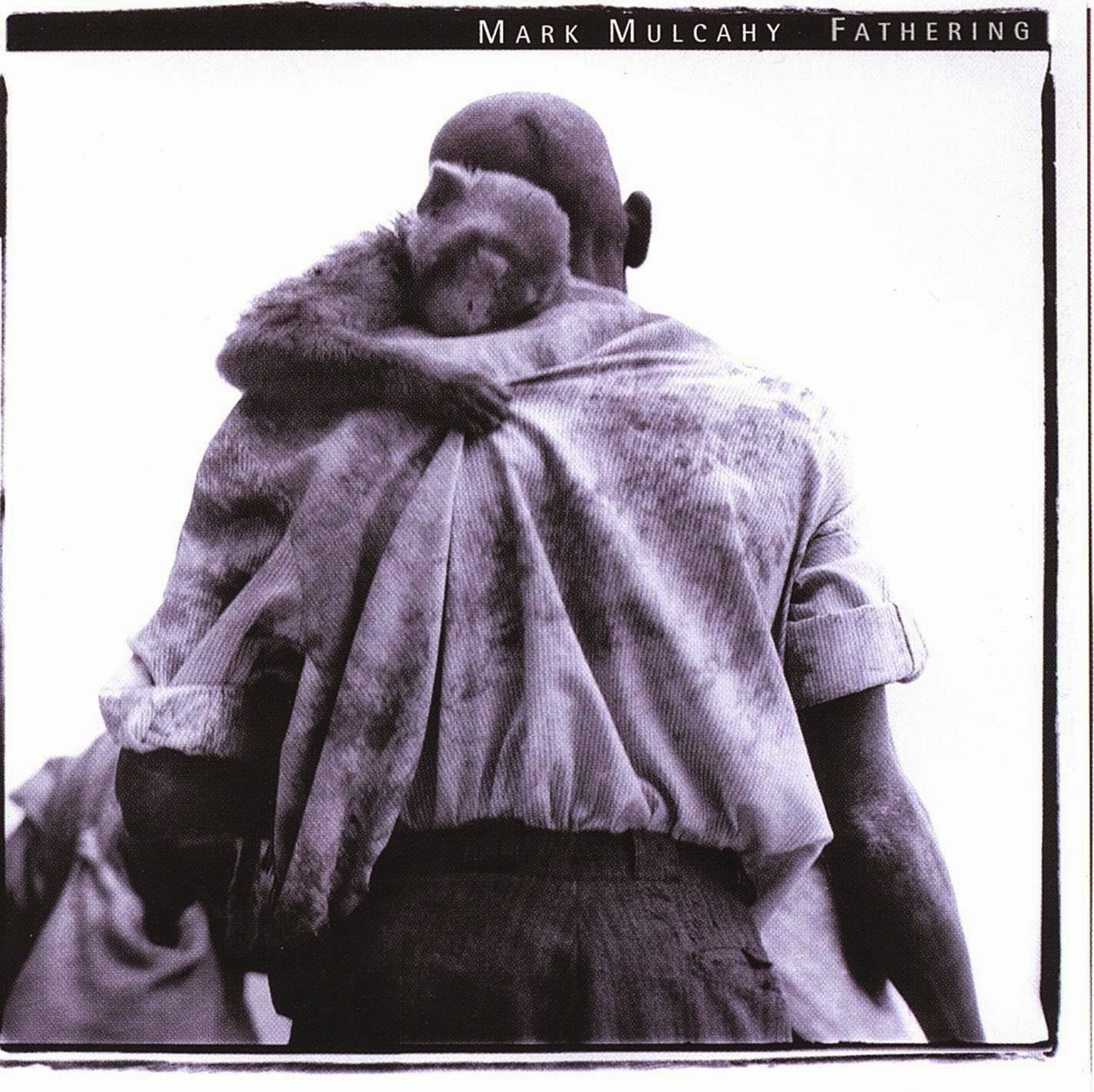 One of the charming aspects of a record like Fathering by Mark Mulcahy is that since it is from 1997, it is overflowing with a very specific sound. Jangly, heavy on the “Chorus” effect pedal; it doesn’t sound so much as a “dated” record, but it definitely takes you back to a very precise time in pop music.

As a Record Store Day 2014 exclusive, Mulcahy reissued Fathering for the first time on vinyl. Later, it was made available through his own Mezzotint webstore. Released five years after the breakup of his beloved cult band Miracle Legion, and coming a few years after his turn with Polaris, writing the music for “The Adventures of Pete and Pete,” Fathering is essential Mulcahy. He’s figuring out how to do this on his own, without a proper rhythm section or even an official band. There wasn’t really anything riding on this record, per se—it was just a songwriter on his own for the first time, finding his own voice outside of a group situation. It sounds effortless—a collection of ten songs, some of which are very sparsely arranged; some of them are heartbreaking, while others are surprisingly dark.

His latter day solo output, Smilesunset and In Pursuit of Your Happiness, arriving in 2001 and 2005, respectively, saw him developing his sound—making it larger, and more bombastic at times. There’s a genuine innocence and a sense of whimsy to Fathering, making it a gorgeous, essential listening experience. (available now/Mezzotint) 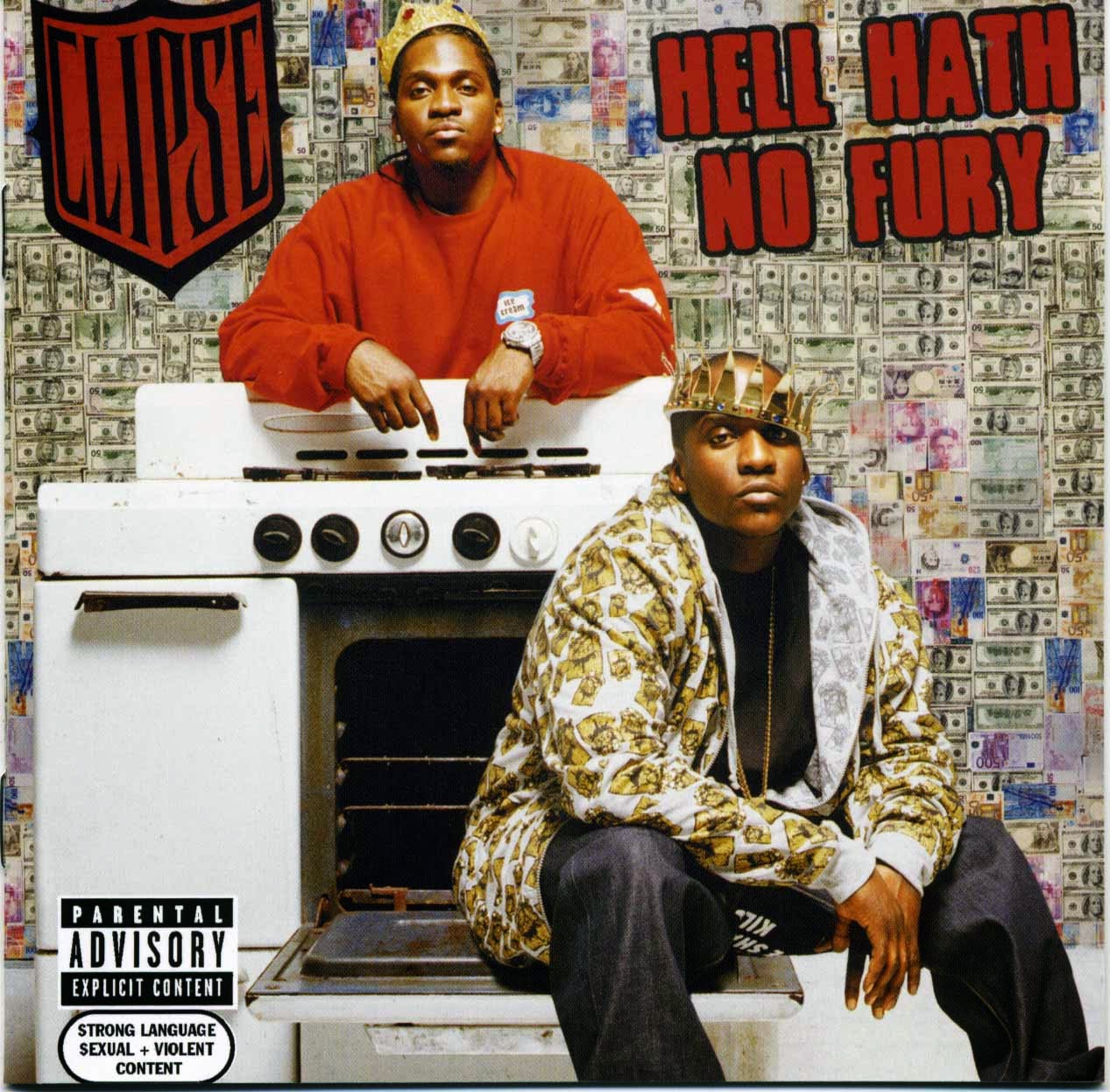 Despite its slightly underwhelming packaging—mostly just the degradation in image quality on the front and back cover—the “coke white” vinyl reissue of Clipse’s landmark Hell Hath No Fury should find its way onto the shelf of any record collector. Whether you like hip-hop or not, it doesn’t matter. It’s a record that is just that good.

It is an acquired taste, however. Upon its original release in 2006, based on the internet hype alone and the 9.1 rating from Pitchfork, I tried listening to it. But in 2006, I was 22, and not nearly as steeped in the world of rap music as I am now. I just wasn’t ready for all the talk of digital scales, hilarious cocaine references, and slick Neptunes beats.

Despite the lifestyle it glamorizes, Hell Hath No Fury is both a defining moment for the duo of Malice and Pusha T, and an incredibly fun record. Arriving four years after their impressive debut, they upped the game—pushed forward by label woes and a drive to succeed. It’s a record like this that makes Clipse legendary, escaping the pitfalls of becoming a footnote in mid-2000’s hip-hop history. And coming from the grooves of that white vinyl, it sounds great—clean and crisp, like a fresh pair of Ice Cream sneakers or a Billionaire Boys Club t-shirt.

Reissues, as a whole, come of as a bit of a cash grab. There’s a pretty good chance if you are buying a reissue, you may already have a copy of the record in the first place, and are just enticed by the possibility of having it on yet ANOTHER format, or getting whatever extras are tacked on to make it more attractive. Did I already have these three albums in some form or another? Of course. But will these vinyl LPs look delightful when they are eventually filed alphabetically on my shelf? Yes, if I ever can file them, because my records have long since outgrown their allotted shelving, much to my wife’s dismay. (out of print/Get On Down)