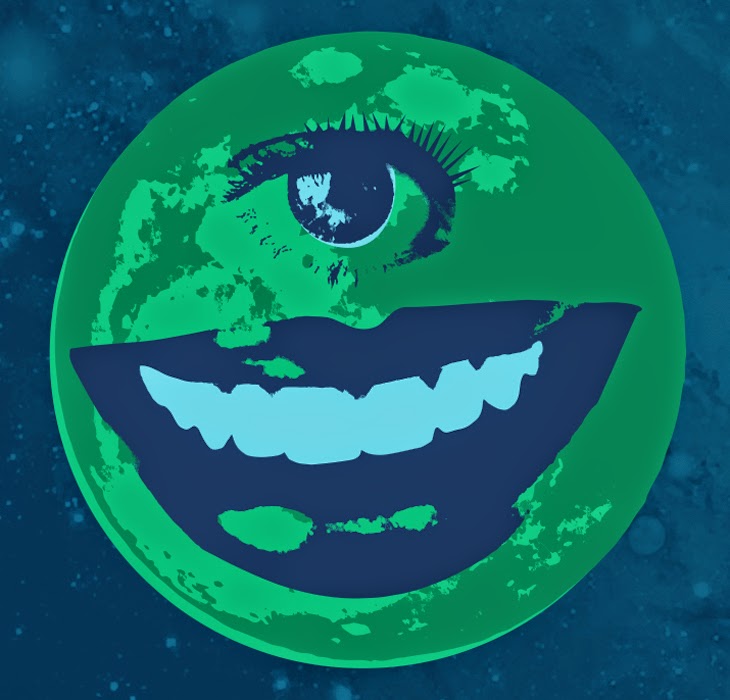 It’s rather fitting for a band that hasn’t released any newly recorded music in nearly 20 years to choose putting out a cassingle in the year 2014—the same way their first collection of music was made available in 1995, after sending in like $4.95 shipping and handling and box tops from Frosted Mini Wheats.

I’m talking about Polaris. Sometimes they refer to themselves as “the band that lives in your television.” Comprised of ¾ the line up of the beloved college rock band Miracle Legion, Polaris played a slightly fictionalized version of themselves when they recorded the soundtrack (and even guest starred in one episode) of the classic Nickelodeon television series “The Adventures of Pete and Pete.”

And save for Miracle Legion/Polaris frontman Mark Mulcahy releasing a soundtrack to the show via his own Mezzotint label, the band has been relatively dormant.

Mulcahy revived Polaris earlier this year, and the band is going out on a small tour this month, aptly dubbed the “Waiting For October” tour. The band’s new single, available on cassette, is being sold exclusively on the tour. For those of us who have crippling concert anxiety and/or are not near a city where the band is playing, you can download both songs for two dollars.

My first spin of “Great Big Happy Green Moonface” was on a morning walk from my house to my office on a crisp October morning, and honestly, you couldn’t ask for a better soundtrack. The song is not so much quintessential Mulcahy, but it finds him dipping back into writing for a band—fictional or otherwise. He hasn’t sounded this jangly since his days still with Miracle Legion, and the opening notes take you right back to the streets of “Pete and Pete’s” fictional town of Wellsville.

“Great Big” isn’t derivative of the very 90’s sound that runs throughout the original songs written for the show—it’s a modernization of sorts, with the only thing serving as a direct call-back being the small electric guitar solos that pop up. The song itself is nothing short of triumphant. It’s a big, shiny, fun pop song—it’s upbeat with somewhat nonsensical (yet incredibly hopeful) lyrics. It’s the kind of “alternative rock” music that would have not sounded out of place on the radio in 1993.

The b-side to the new single is “Baby Tae Kwon Do.” Not nearly as effective of a song, it certainly isn’t bad. Teetering on “jaunty” as a descriptor, it’s just more in line with Mulcahy’s solo output, rather than the Polaris canon—maybe that has something to do with the fact that there is no rhythm section present on the track. Or maybe it has something to do with the flute solo that arrives towards the end of the song; Mulcahy has always had a strange fondness for wind instrumentation in jangly pop music.

After having pretty much disappeared from performing and recording for, like, nearly eight years, Mulcahy is kind of a on a streak right now—a single at the tail end of 2012; last year’s Dear Mark J Mulcahy, I Love You; and now, the Polaris reunion.

For a band that barely exists outside of a television show that has been off the air for nearly two decades, it’s hard to know where this is going to go outside of a two-song cassette single and a short tour. If Mulcahy, bassist Dave McCaffrey, and drummer Scott Bouiter choose to continue on with more material, it is certainly welcome. And any music from Mulcahy, in any form, is always a good thing.