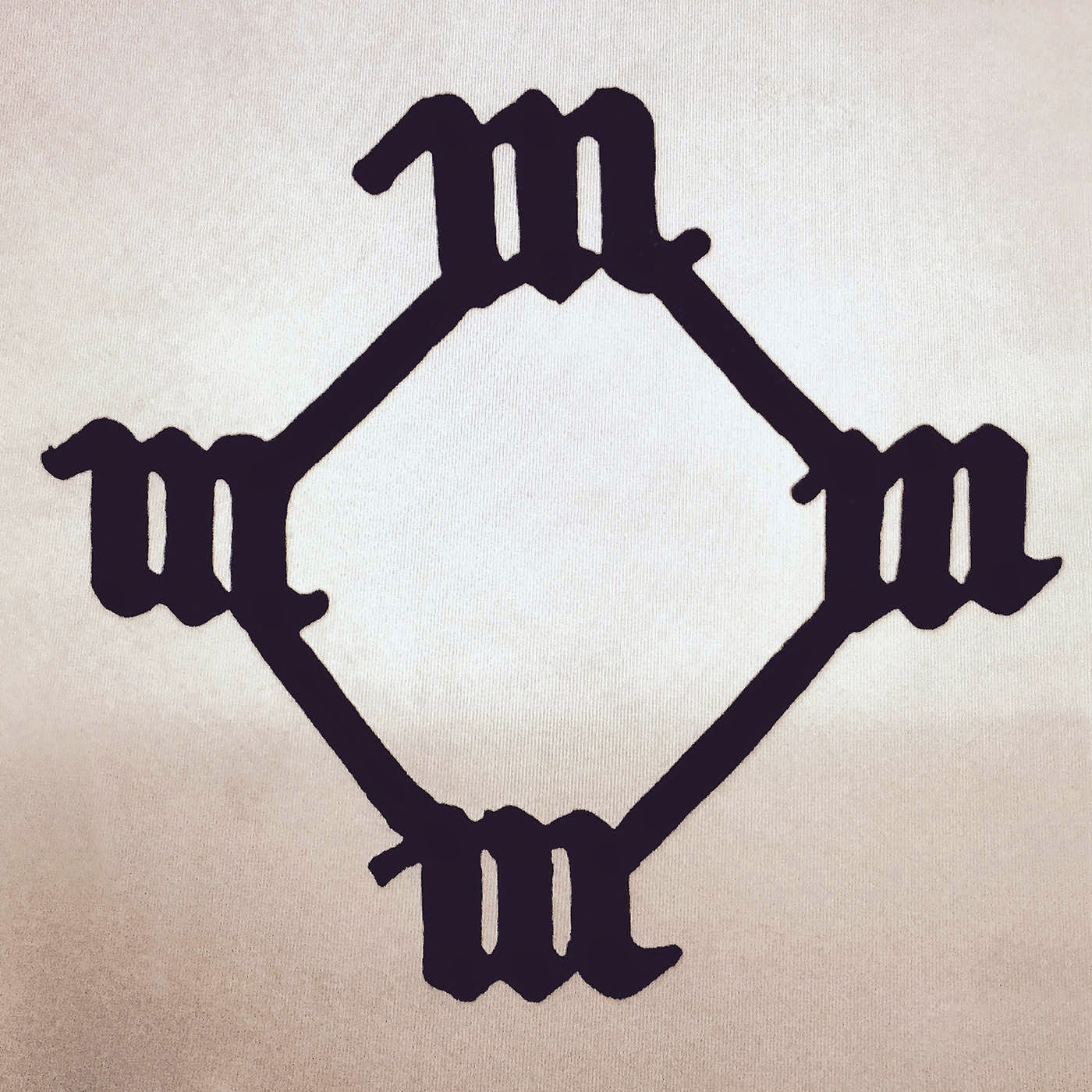 Despite how polarizing of a figure Kanye West is (mostly for his off-stage antics and persona) you have to hand it to the guy—he knows how to create a promotional frenzy around himself. Between his Adidas clothing line, his seemingly one-off singles with Paul McCartney, being really happy for Beck at the Grammy awards, one also needs to remember that ‘Ye has a new album coming out in the near-ish future, So Help Me God.

On the heels of the album’s first track, “Wolves,” performed during the “SNL” 40th anniversary special, and revealed during the Adidas runway show, Kanye has just officially released the first proper single from So Help Me God—the absolute banger “All Day.”

In a sharp juxtaposition of the “no promotion is my promotion” efforts behind 2013’s Yeezus, with “Wolves” and now with “All Day,” Kanye has tapped into a bit of an old-school Internet clamor involving the desperate need for people to listen to bootleg recordings and webrips as they wait impatiently for official releases to trickle out. Somebody records the audio to “Wolves” as it plays during the fashion show, and then puts it up on a Soundcloud link? Sure, that’ll do until the album comes out. ‘Ye performs “All Day” at the BRIT Awards while a bunch of Grime artists jump around and play with flamethrowers behind him? Well someone will rip the audio to that too. “All Day” debuts on Hot 97 and Power 106? Radio rip is online for a matter of minutes—just long enough to make it through the track once, before it’s taken down.

And then finally, like clockwork, the song is placed in the iTunes store.

The frenetic tactics are reminiscent of downloading shitty bootlegs from Audio Galaxy and other P2P sites over a decade ago when I was in college—just that absolute fucking need to hear a song that hasn’t been officially released in a commercial format yet.

The question is: is “All Day” worth the hype?

Well of course it is.

Saying that the song is “hot fire” is an understatement—and hey, no joke intended there with the hot fire, and the mention of flamethrowers before. It’s a breathless and relentless ride, both surprisingly infectious—with an emphasis on maintaining a pop sensibility—while still being “arty”—experimentation for the sake of pushing rap music forward into a post-Yeezus soundscape.

Musically, it switches back and forth between the triumphant, huge bursts of heavy synths before heading into a wonky, sometimes spooky, nearly minimalistic crawl for Kanye’s verses. Lyrically—‘Ye punctuates nearly every line in the song with “All day, ni**a,” in some cases, using it to answer a question—like, how much time has he spent at the mall, or how long has it taken for him to become this fly?
Kanye barely comes up for air, frantically soaring through his verses, tossing off punchlines like “You a fake Denzel like the All State ni**a. If you run into me, better have All State with ya,” and “Like a light-skinned slave, boy—we in the mothafuckin’ house,” so casually that it takes well into the next line for it to register just how clever what you heard actually was.

However, despite how successful this song is as a whole, that is to say it is not without minor flaws—notably the ending. So sure, the inclusion of Paul McCartney strumming the guitar and whistling is fine, since the song itself borrows the melody from said whistle. But it’s what arrives after this portion that had me scratching my head.

Serving as a bit of a coda, “All Day” abruptly concludes with wavy synth and vocal blasts with the following lyrics—“Well, well, well, let me run to see who came undone. You’ve been right in my face, let me run ‘til you’re off my case.” Rap Genius currently credits this to McCartney, though through the heavy distortion, it’s tough to tell who or what is making this happen. And the real question is why—since it seems to have little to nothing to do with the rest of the song, bringing it to a strange, startling conclusion.

Even with this one misstep (which is relatively easy to forgive) “All Day” is an impressive track—a balancing act between aggressive and fun, which ‘Ye manages to pull off effortlessly. However, what it does not do, is give a clear impression of what we can expect from So Help Me God. Tone-wise, it matches the heavy feelings of “Wolves.” Despite his obvious attachment to “Only One,” I have no idea how it would fit into a set of songs that so fully realized and practically oppressive sounding with their production and sentiment.

In a recent interview, Kanye said So Help Me God was 80% completed. So who knows what that means. The Monday evening iTunes release of “All Day” arriving after the absolute clamor for a proper version of the song harkens back to something included on Yeezus’ opening track, “On Site”: He’ll give us what we need, it may not be what we want.

"All Day" is out now via Def Jam and GOOD Music, in the iTunes Store.