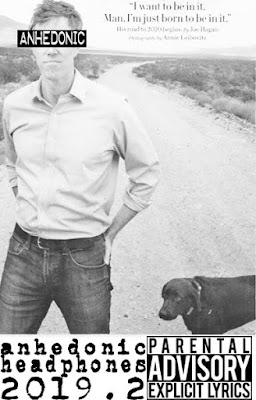 The playlist for songs in the running to make it to the second hotmix of the year usually starts shortly after I've shared the first hotmix; I've had this playlist, in various iterations, on the computer since the beginning of April, and it felt like now was a good time to share it, simply before it became all songs by The National, Billy Woods, and Maxo.

You can get an idea of what I've spent a bulk of the last three months listening to.

Born to be In It (right click, save as, whatever, etc.)