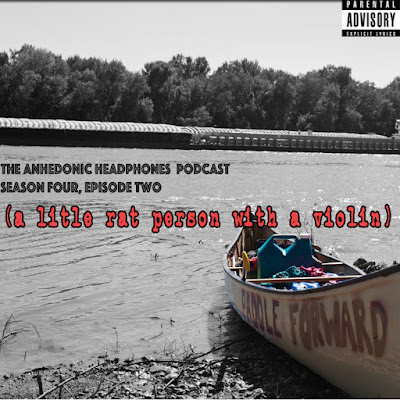 One of only two episodes from this season's five that I was able to record in person, going back to the original conceit of the show, which was for me to interview people that I work with about the music that is important to them. However, in both of those cases, I don't work with either individual anymore. Wah wah.

Episode two (the 21st overall) welcomes my co-worker Nell who provides loads of laughter and big energy during our conversation.

Subscribe to the podcast via Spotify, Google, or Apple Podcasts, or stream below through the Podbean doodab. Click here for the full episode credits.